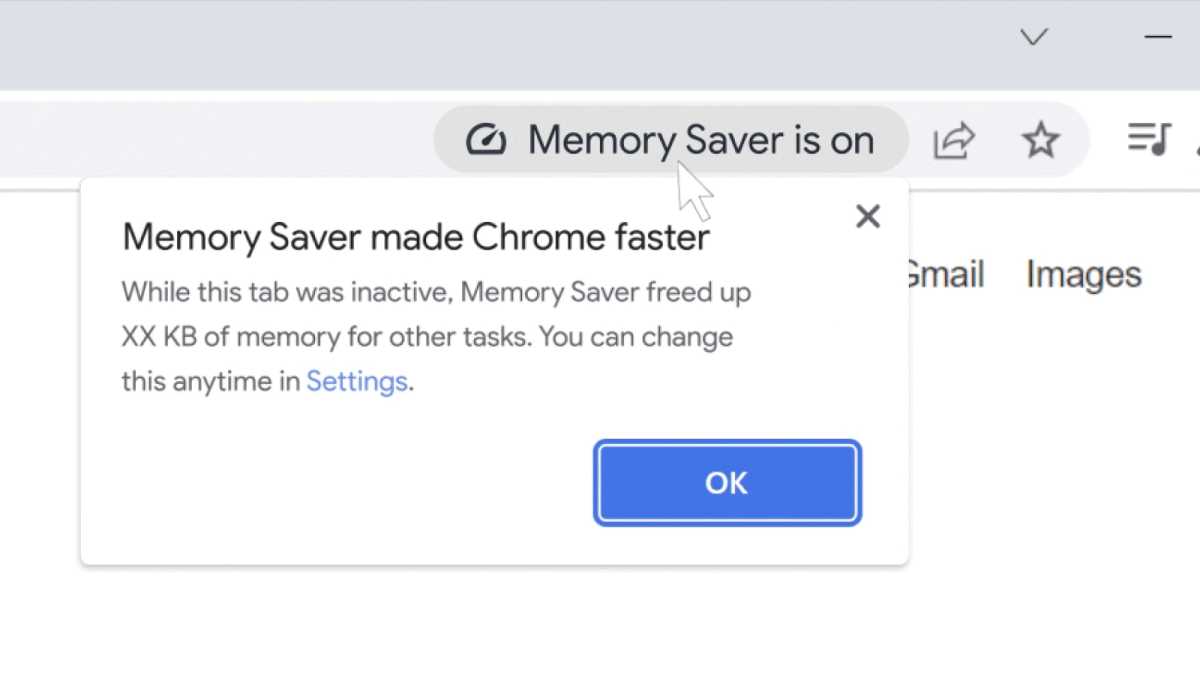 Google is making Chrome more appealing for Mac users with two new features that make it more effective. Chrome has been a notorious energy and memory hog over the years. Google is introducing memory- and energy-sparer to help free up resources so your Mac runs smoothly.

Energy Saver is a new mode that kicks in when a MacBook’s battery reaches 20 percent. Chrome stops background activity and disables animations and video effects on websites when this happens.  Memory Saver frees up the memory used by inactive tabs so “intensive applications, like editing family videos or playing games” can run smoothly. Chrome will automatically reload inactive tabs if you switch to them.

Google has been working over the past few months to make Chrome as fast and efficient as Safari. Google Chrome was the fastest operating system on an Apple silicon Mac, scoring the highest Speedometer score. However, Safari took over a few months later.

Energy Saver and Memory Saver can both be turned on or off in Chrome’s settings. Both new features are gradually being rolled out to users in version 108, so it’s possible that you may not see the update immediately. To update Chrome, go to Chrome > Preferences > About ChromeThe browser will restart if there is an update available. According to Google, the new features will be available globally in the coming weeks but you can force them in your browser now by going to chrome://flags/#high-efficiency-mode-available and Memory Saver at chrome://flags/#battery-saver-mode-available and selecting Enabled and then Relaunch. Then go to Preferences>Performance To enable the