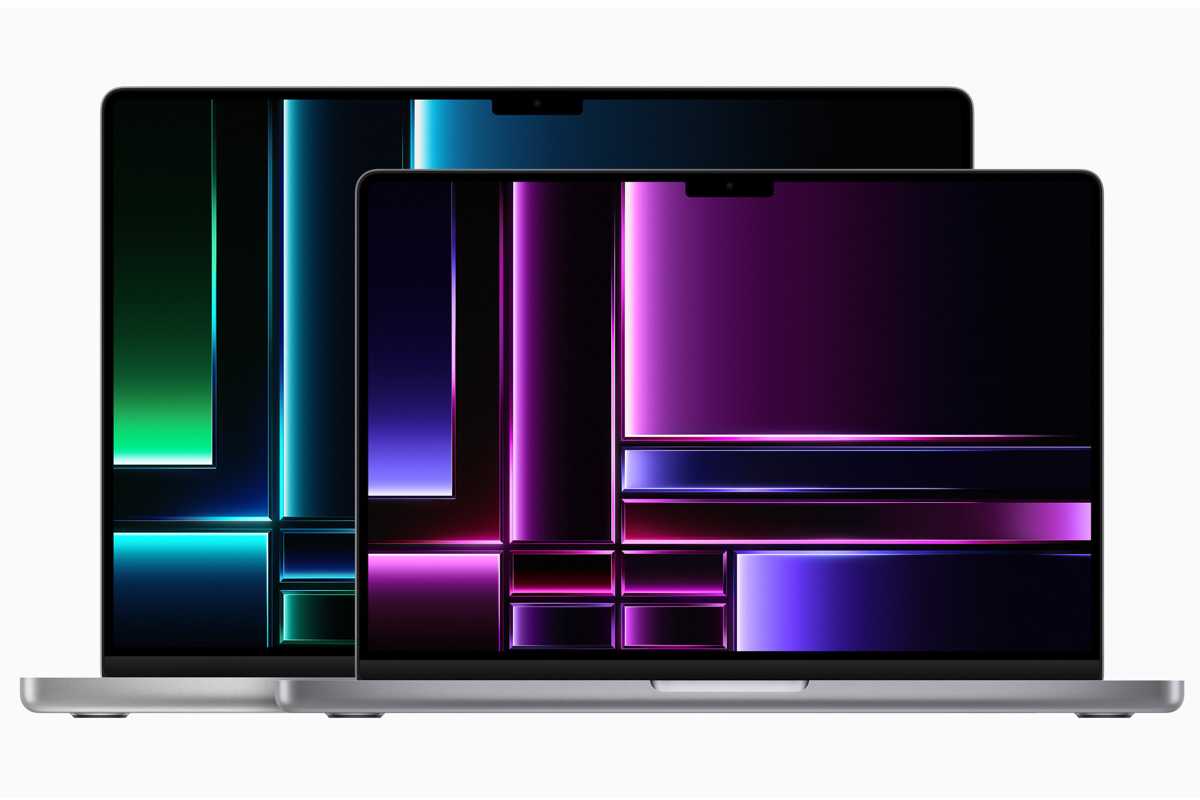 Apple on Tuesday finally unveiled the new Macs we’ve been waiting months for, and there are few surprises: they’re faster and last longer.

The new machines feature Apple’s latest M2 Pro and M2 Max chips, which Apple says are “up to 6x faster than the fastest Intel-based MacBook Pro.” The base M2 Pro configuration in the 14-inch model has a 10-core CPU and 16-core GPU, while the more expensive models have a 12-core CPU and 19-core GPU. The M2 Max chip starts at a 12-core CPU and 30-core GPU and can be configured up to a 38-core GPU.

Battery life is also better. The 16-inch MacBook Pro has 22 hours of battery life (21 hours in the 2021 model), the “longest battery life ever in a Mac”, while the 14-inch model gets 18 hours, also an increase of an hour over his predecessor.

Apple says the new CPU is up to 40 percent faster than the M1 Max, while the GPU has 20 percent better performance than the M1 Max. The high-end M2 Max chip supports up to 96 GB of RAM, significantly higher than the previous MacBook’s 64 GB limit. You also get Wi-Fi 6E, which debuted on the M2 iPad Pro last year, and “advanced HDMI” for multi-channel audio output and connecting 8K displays up to 60 Hz and 4K displays up to 240 Hz, as well as support for Bluetooth 5.3 .

Elsewhere, the new MacBook Pros are identical to the 2021 models, with a slim bezel design and plenty of connectivity options, including three Thunderbolt 4 ports, an SDXC card slot and MagSafe 3 charger. They run macOS Ventura and feature the same 1080p FaceTime HD camera and six-speaker sound system as the older model.

Those are the new MacBook Pro models available for pre-order today for delivery from Tuesday 24 January. 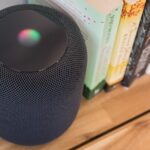