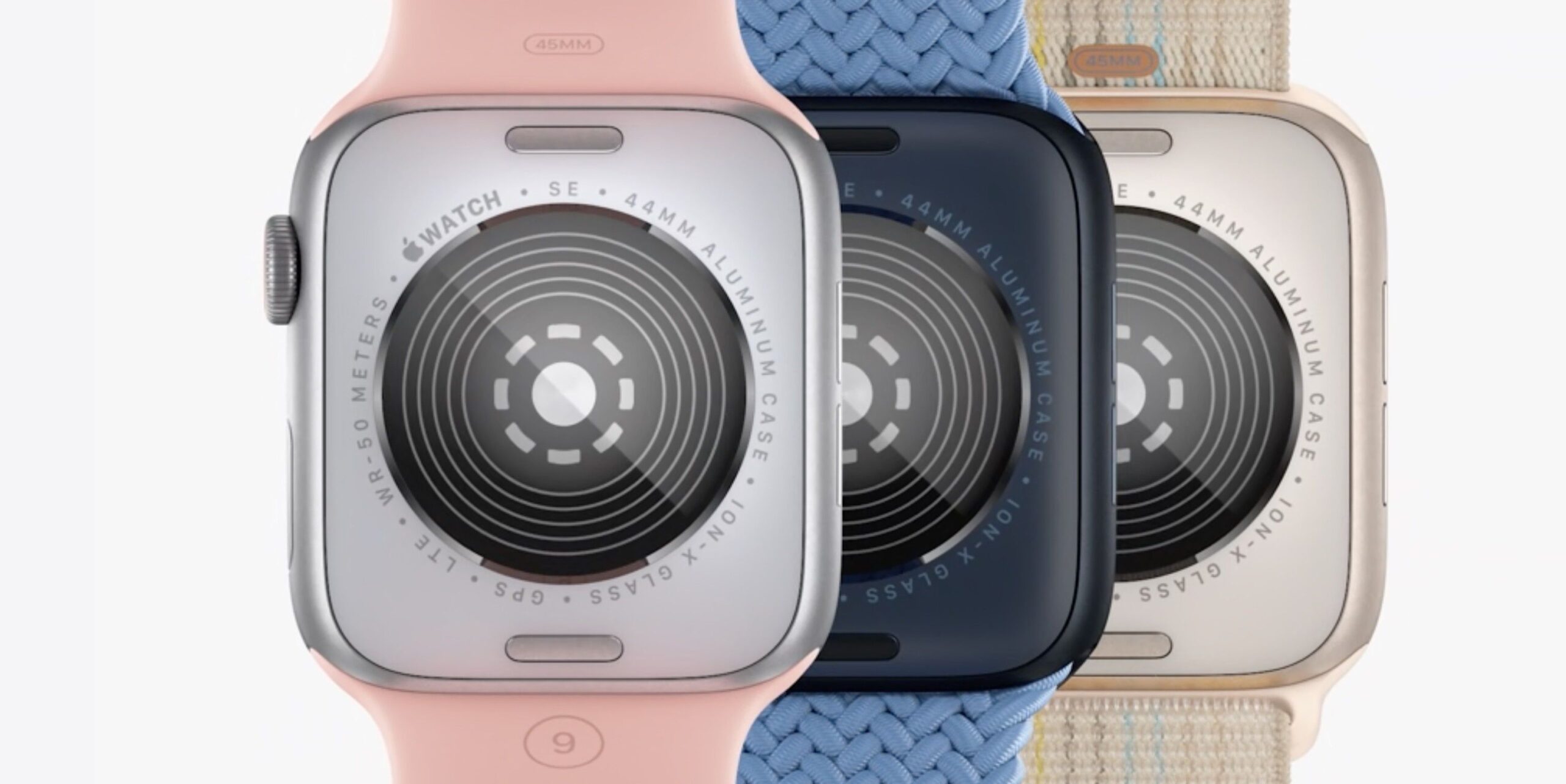 With the launch of the new iPhones and Apple Watches, the annual fall season of the latest Apple technology is now fully underway. But while the September event may be the first and most prominent in the lead up to the holiday season, there’s almost certainly more waiting in the wings.

What Apple is doing with these families of devices can help us understand how the company might approach the other products it sells, especially when it comes to the extremes of the low-end and high-end.

Apple took a decidedly different strategy with this year’s iPhone line: namely making the regular iPhone 14 a more ho-hum update, including a slightly improved version of the previous year’s processor, while keeping both larger hardware and, crucially, software developments in the more expensive iPhone 14 Pro.

That’s why I’m most interested to see what a basic level iPad refresh will bring this fall. Apple will likely take a page from the Apple Watch SE and iPhone SE strategies, with a powerful chip — though likely an A-series model, to differentiate it from the M1 in the Air and Pro — as well as many of the most modern features of the rest of the iPad line: support for the Apple Pencil 2, USB-C, maybe even a smart connector to use the Magic Keyboard.

But all this raises questions about the design. Part of the way Apple can keep the cost of the Apple Watch SE and iPhone SE down is by using older cases that the company has made very efficient. But in the end, that comes at a cost, as it means using older components and designs that you don’t use anywhere else. And why build all these new features into an old design?

The basic iPad is the last model with a Home button, and the design is definitely not in line with the rest of the iPad line. Apple would no doubt want to move it into the modern era; the question is simply whether the cost balance has finally reached a point where it is more efficient for all its production lines to use the same cabinet design. I think we’ll be there this year.

For me, the most interesting new product Apple rolled out this fall is the Apple Watch Ultra. When Apple previously sold a high-end Apple Watch (often referred to as the edition), it focused on the case material, excluding everything else: 24K gold, ceramic, titanium. Such products were sold with fashion in mind, but in the past few years the Apple Watch’s focus has shifted to its main health and fitness utility, so instead of trying to bring a high-end watch to a completely different audience. selling, company chose to dig even deeper into the audience it already had.

It wouldn’t have been surprising if that move had also come with a premium Apple price; that is, after all, a central point of departure of the company’s script. But by undermining expectations of a device that looked like it would cost just under $1,000 — arguably the most surprising price move since the original iPad was unveiled for $499 — Apple positioned the product to appeal to those who never used it. will really use it for mountaineering, ultramarathon or diving. At $799, the Ultra is just $50 more than the starting price for the larger stainless steel Apple Watch, and often similar in price depending on the band.

This pricing strategy is much closer to the way Apple already deals with iPhones and iPads, enticing people to buy more expensive products by placing them just within reach. If the choice is between a $500 Apple Watch and a $1,000 Apple Watch, well, most customers won’t pay double just to have a more luxurious device. But $50 over the existing high-end is well within reach for many, and the idea of ​​how much more you’re getting for that extra cost is certainly tempting. That same kind of price overlap helps move potential customers for the iPad Air to the iPad Pro, for example.

Apple has always been very smart about pricing and positioning its products along a spectrum. There was a time when you could easily sort the products Apple made into good, better, best (and a time when Apple even used those descriptions itself). In some ways, Apple has moved away from that neat order, just as it has moved away from the simple four-quadrant Mac product strategy.

But looking at the Apple announcements we’ve seen so far this fall, it looks like the good-better-best strategy is back in force. And since the iPad Air is the only model that’s already been refreshed this year, it won’t be surprising to see the low-end and high-end of Apple’s tablet lineup getting a lot of love, perhaps leaving the “main” model there. a little ho-hum in comparison. 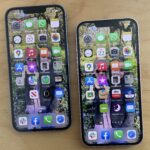 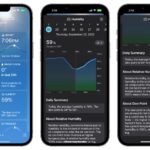