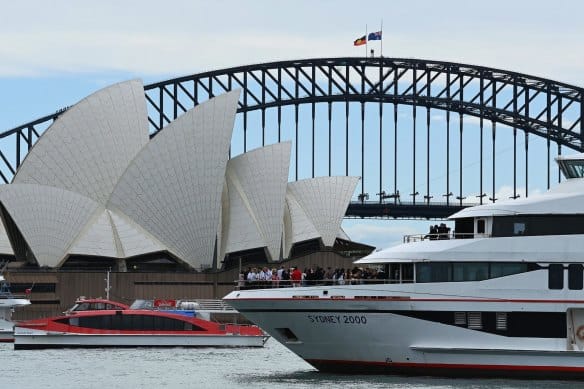 New York: Singapore and New York have emerged as the joint most expensive cities to live in, according to a new global survey.

According to the Economist Intelligence Unit, the cost of living in 172 of the world’s largest cities has risen an average of 8.1 percent over the past year, due to factors such as the war in Ukraine and the supply chain. Global cost of living

Tel Aviv, which topped the ranking last year, was bumped to third, while Hong Kong and Los Angeles rounded out the top five most expensive places.

Sydney jumped into the top 10 as strong exports supported the Aussie dollar.

San Francisco jumped to eighth place, from 24th place last year. The six most expensive Chinese cities all rose, with Shanghai in the top 20.

Tokyo and Osaka slipped down the rankings, falling 24 and 33 places respectively, as interest rates remained low.

Upasana Dutt, head of global cost of living at EIU, said: “The war in Ukraine, Western sanctions against Russia and China’s zero-COVID policy have created supply chain issues that, coupled with rising interest rates and currency shifts, , have led to a cost of living crisis around the world.