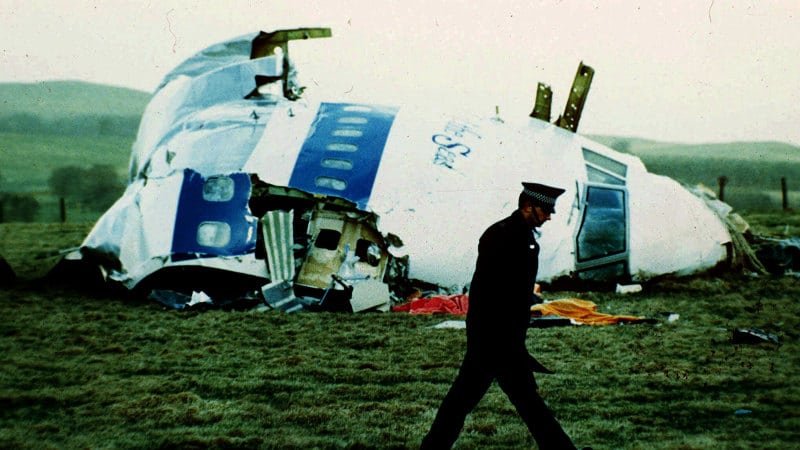 In 1991, two other Libyan intelligence agents were charged with the bombing: Abdel Baset Ali al-Megrahi and Lamen Khalifa Fhimah.

Megrahi, who was found guilty of the bombing, was sentenced to life in prison in 2001. He was later released because he had cancer and died in 2012.

Fhimah was cleared of all charges, but Scottish prosecutors have maintained that Megrahi did not act alone.

In 2020, the United States unsealed criminal charges against Mas’ud, a suspected third conspirator, adding that he had worked as a technical expert in building explosives.