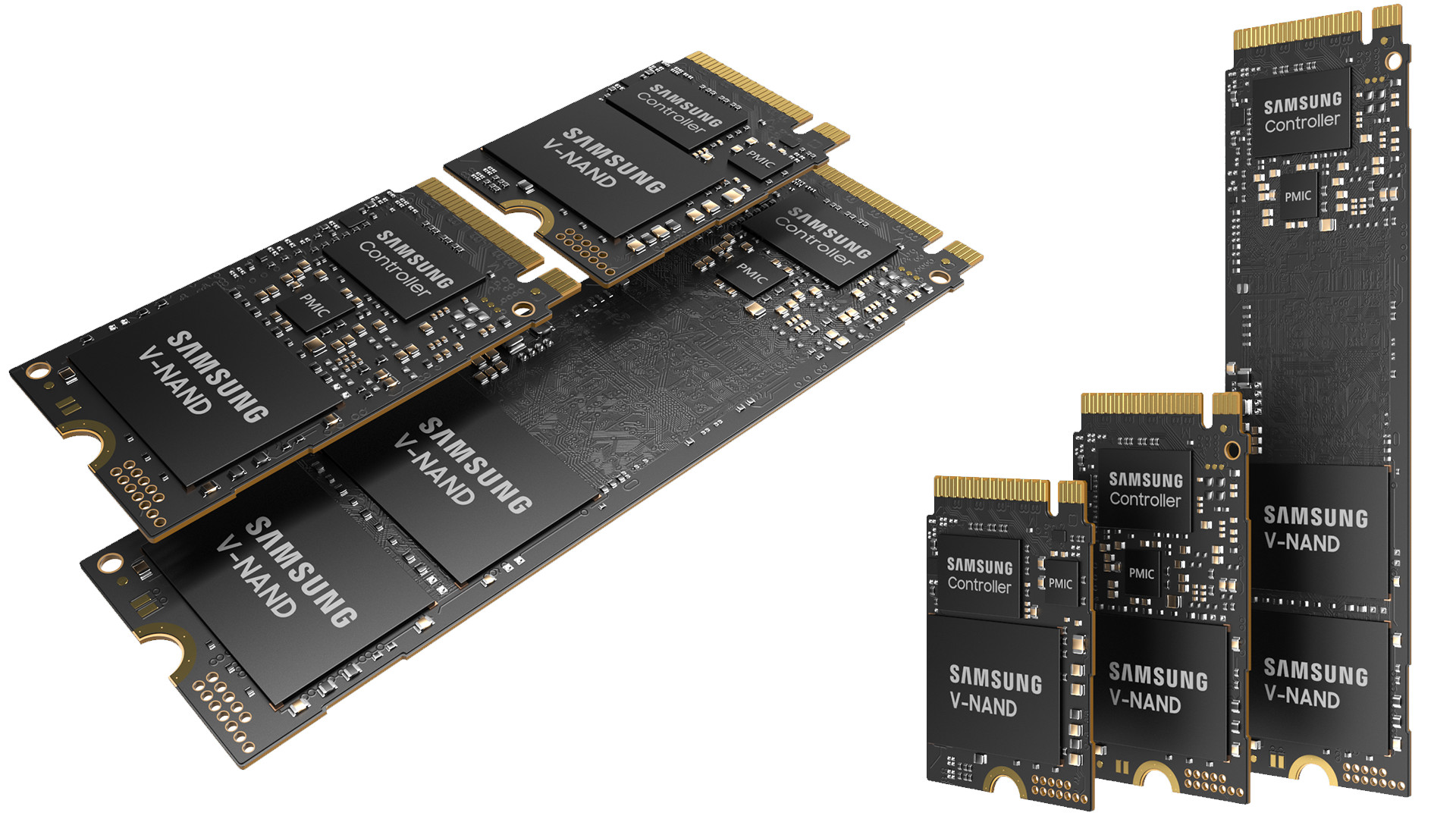 Samsung has quietly revealed that it is working on the next generation of SSDs (solid state drives) with the upcoming PM9C1a. The company plans for the drive to provide “increased computing and gaming performance on PCs and laptops” for everyday scenarios.

With that design philosophy in mind, the PM9C1a (opens in new tab) will use the proven PCIe 4.0 (Peripheral Component Interconnect Express) expansion bus for more consistent performance (PCIe 5.0 drives are still in the works). To boost the older standard, the upcoming drive will be “integrated with a new controller based on Samsung’s … 5-nanometer process (and) seventh-generation V-NAND technology.” Translated into plain English, this means the PM9C1a will have better performance and energy efficiency compared to previous offerings.

Samsung claims that the future drive will be able to achieve a sequential read speed of 6,000 MB/s (megabytes per second) and a sequential write speed of 5,600 MB/s, making it nearly twice as fast as the PM9B1 SSD. Read speed refers to how fast the drive can access stored files, while write speed refers to how fast it can “write” or store a file. For comparison: the Samsung 990Pro, which TechRadar rated very highly, has sequential read and write speeds of 7,465.79 MB/s and 6,887.68.19 MB/s, respectively. So yes, the PM9C1a will be slower, but it’s pretty close, which is especially impressive for a drive intended for general, everyday use. It’s not some top model.

Energy efficiency, as mentioned earlier, has been improved compared to the PM9B1. It is now “70 percent more (efficient) per watt than its predecessor.” Samsung gives as an example that when a laptop with this SSD goes into “standby mode”, the drive uses “about 10 percent less power”.

Security is also enhanced, as the PM9C1a supports the Device Identifier Composition Engine security standard, or DICE for short. This gives the drive the ability to “secure (generate) cryptographic keys” as a way to provide device authentication. The idea is that it will help defend the computer against supply chain attacks and firmware that has been tampered with by malicious parties.

Since the PM9C1a is still in development, it will likely be some time before it launches. The announcement says nothing about a release date or price tag; although we did reach out to Samsung for clarification. However, we do know that the SSDs will come in three different models depending on storage capacity and size. The 256GB drive has a form factor of 22mm by 30mm, the 512GB model is 22mm by 42mm, and the largest is the 1TB option at 22mm by 80mm.

While it may be a while before we see these SSDs in computers, you can bet they’ll eventually end up in some of the best ultrabook laptops on the market.

NSW families could slash $250 dollars off their power bill 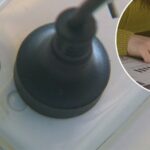 NSW families could slash $250 dollars off their power bill