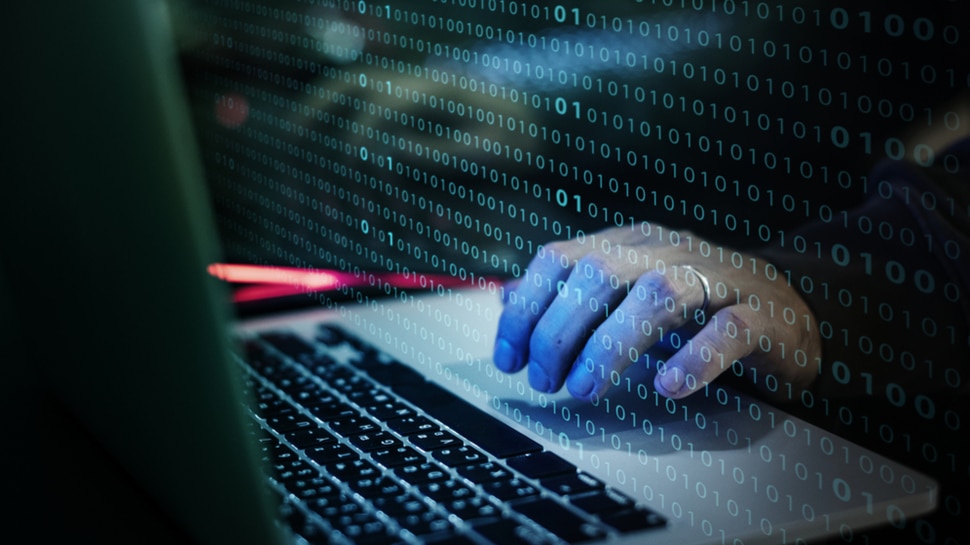 Rackspace has asked customers to be aware of possible security scams after a ransomware attack on Rackspace.

Rackspace discovered that some users were experiencing connectivity problems when accessing Outlook Web App and syncing with their mail clients. Rackspace offered Microsoft 365 Exchange Plan 1 licenses for affected users at no cost until a fix could be found. Rackspace warns users about potential phishing attacks.

Following an investigation, the company announced that it had added a “leading cyber defense firm” to its internal security team to speed up investigations, before informing users that this was indeed a ransomware attack.

Rackspace claims that more than two-thirds its customers will migrate to Microsoft 365. Rackspace has even set up dedicated phone lines for support with transition problems or queries.

In the meantime, it’s an ongoing case and updates are posted regularly on the incident’s Web page (opens new tab). Updates such as the warning that this vulnerability presents an opportunity for phishers to profit, remind customers to be vigilant.

Its team of helpers – known as Rackers – continue to actively reach out to customers to help them maintain access to their web services from email addresses associated with the company’s domain (@rackspace.com), and it stresses that phone advisors will not ask for login credentials or personally identifiable information like social security numbers.

It also highlights the importance of language used: words like “urgent” should have alarm bells ringing. Many people may consider adding ID theft protection to their safety.

A message in the company’s thread of updates reads:

“If you do receive a message from an individual you do not recognize, do not reply. Please login to your control panel and create a ticket, including details about the message you received.”

Right now, the company is yet to post an update about users’ data, which may potentially have been breached and/or leaked. A statement reads:

“…it is too early to say what, if any, data was affected. If we determine sensitive information was affected, we will notify customers as appropriate.”

“Out of an abundance of caution, we have put additional security measures in place and will continue to actively monitor for any suspicious activity.”