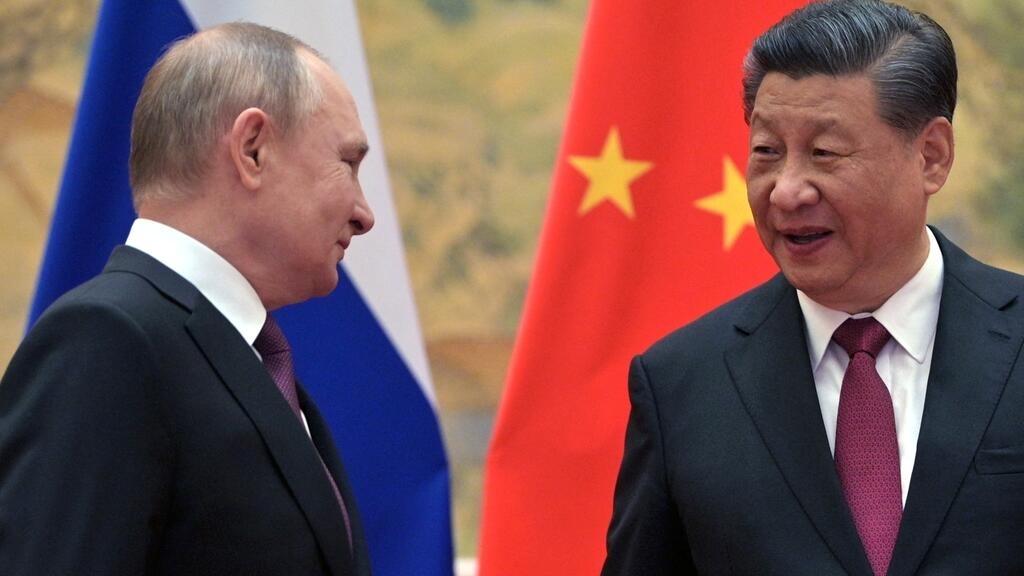 Chinese President Xi Jinping, Russian Vladimir Putin and leaders from India and Central Asian countries went to Uzbekistan on Thursday for a summit of a security group formed by Beijing and Moscow to counter US influence.

The meeting of the Shanghai Cooperation Organization, made up of eight countries, comes at a time when Putin is isolated abroad after his invasion of Ukraine. Beijing’s relations with Washington, Europe, Japan and India have been strained by disputes over technology, security and territory.

The event in the old sultanate of Samarkand is part of Xi’s first foreign trip since the outbreak of the coronavirus pandemic 2 1/2 years ago, underscoring Beijing’s desire to assert itself as a regional power.

According to the Russian president’s foreign affairs adviser, Putin and Xi would meet one on one and talk about Ukraine.

According to his government, Indian Prime Minister Narendra Modi was set to arrive on Thursday, although there was no indication whether he would meet with Xi or Putin separately.

Sino-Indian relations have been strained by clashes between soldiers from both sides in a dispute over a border in a remote Himalayan region.

Other SCO governments include Kazakhstan, Kyrgyzstan, Pakistan and Tajikistan. Observers include Iran and Afghanistan.

The Chinese leader is promoting a “Global Security Initiative” announced in April following the formation of the Quad by Washington, Japan, Australia and India in response to Beijing’s more assertive foreign policy. Xi has provided few details, but US officials complain that it presents Russian arguments in support of Moscow’s attack on Ukraine.

The region is part of China’s multi-billion dollar Belt and Road Initiative to expand trade by building ports, railways and other infrastructure across an arc of dozens of countries, from the South Pacific through Asia to the Middle East, Europe and Africa.

China’s economic advance into Central Asia has sparked unrest in Russia, which sees the region as its sphere of influence. Kazakhstan and its neighbors are trying to attract Chinese investment without upsetting Moscow.

Xi paid a one-day visit to Kazakhstan on Wednesday en route to Uzbekistan.

Pope Francis was in Kazakhstan at the same time as Xi, but they did not meet.