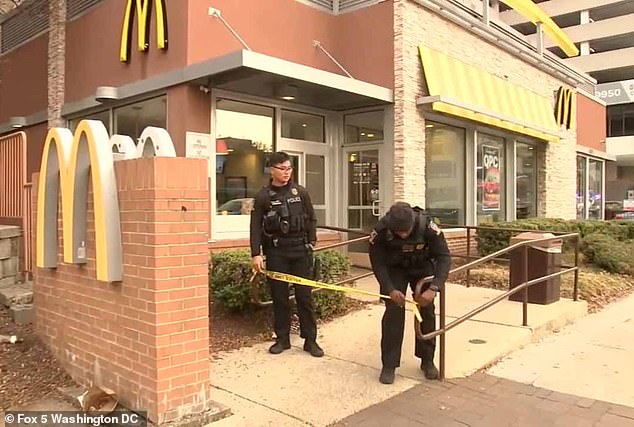 Maryland police are looking for a suspect who stabbed three men in a McDonald’s early this morning.

The three individuals were eating breakfast in Silver Spring around 6:45 a.m. when a knife attack occurred, with all three suffering non-life-threatening injuries.

When police arrived, they found two men stabbed and soon after, a third man entered the restaurant, also injured. That reports WUSA-TV.

Montgomery County Police said no employees were injured and the man with the knife left the restaurant before they arrived, so they are still looking for a suspect. 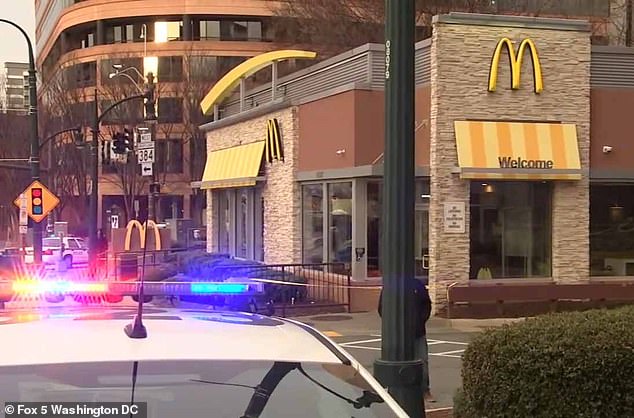 It is currently unclear whether the attack was targeted.

The stabbing was reported around 6:45 a.m. from a McDonald’s in the 8400 block of Colesville Road in downtown Silver Spring. The names of the three victims have not been released.

Initially only two men were identified, but then a third person, who had left, returned “to report to the police that he was also injured.”

“There were three victims, all with non-life-threatening injuries, who were transported to local hospitals,” Mary DiGilio of the Montgomery Police Department said at a small press conference outside the restaurant. 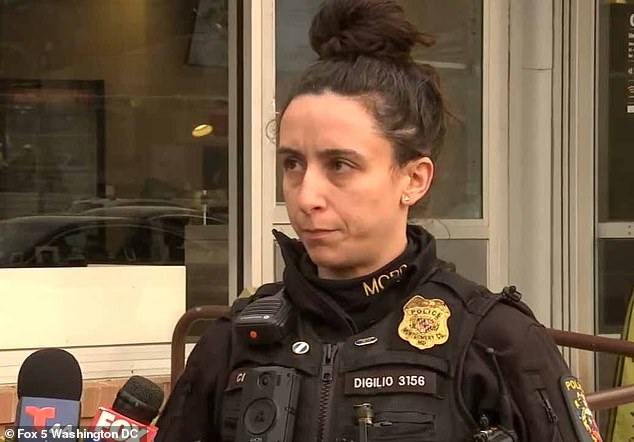 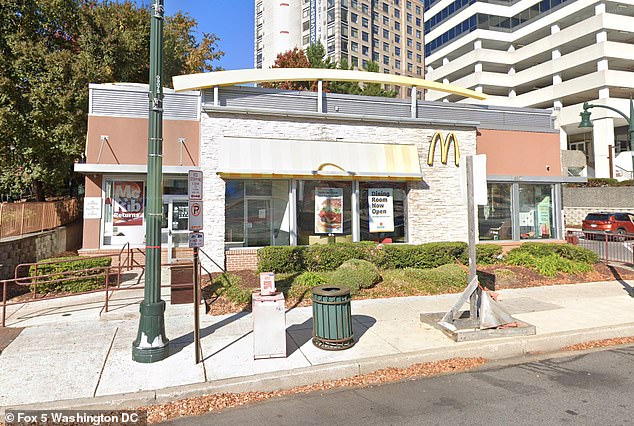 The three men were having breakfast in Silver Spring, Maryland, around 6:45 a.m

DiGilio could not say where the men were stabbed.

More than two hours later, the Montgomery County Police Department posted a brief statement about the incident on Twitter.

MCPD is investigating a stabbing at the 8400 block of Colesville Road. Officers have cordoned off the area and are looking for the suspect, police said. No description of the suspect was provided.

Last September, a man with an ax was recorded going berserk at a McDonald’s in New York City.

The incident took place at McDonald’s on Delancey Street in Manhattan’s Lower East Side and involved an argument between a man and a group of people eating at the restaurant.

During an argument, Michael Palacios, 31, pulled out an ax and began smashing windows and furniture in the restaurant.

After the rampage, Palacios fled on his bicycle, but was apprehended by police a short time later on nearby Ludlow Street.