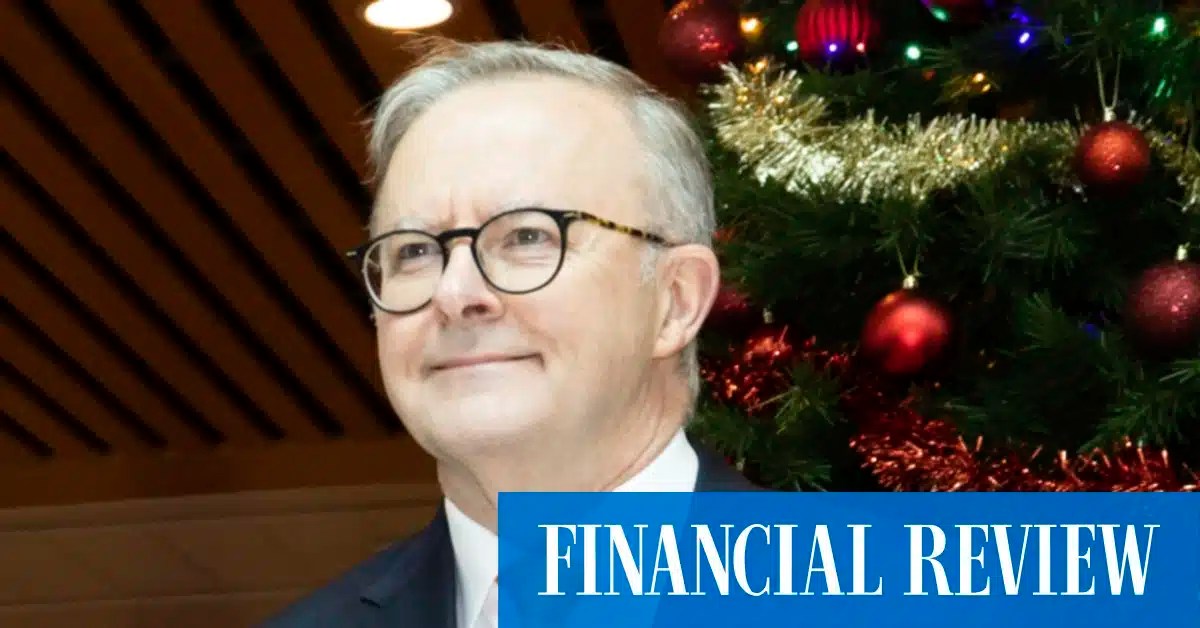 “It’s fair to say I’m aware that there are elements of our plan with which you disagree,” he said.

“No significant economic reform has ever enjoyed 100 per cent support and, I’ve always said, that while I believe in the value of consensus, I certainly don’t expect every one to agree on every single element of every single issue.”

Mr Albanese told the assembled business leaders that their relationship should not be defined by “one point of interaction”.

“Our relationship is bigger than that, more important than that. Consensus, in the end, depends on a common goal,” he said, adding the goal was “a fair, productive and inclusive economy”.

Albanese indicated that he required the expertise and cooperation of businesses to address emerging cybersecurity challenges.

Dutton, however, stated to the same audience that IR changes clearly showed Labor was more about the interests of the union movement than those of the private sector.

“We should be very clear about what’s driving all this. Union membership in Australia has been in decline for decades,” he said.

“This decline in union membership coincides with Australia’s shift from being a goods-producing economy to a more services-oriented economy.

“Multi-employer bargaining is the mechanism through which union leaders can assert their movement’s relevance in the 21st century.

“It’s a means to insert themselves into the growing services-based sectors. It’s a method of unionising the non-unionised.”

Mr Dutton said it was “completely ridiculous” to label critics of multi-employer bargaining as being opposed to wage rises.

“Through multi-employer bargaining, Labor wants to force wage increases on employers, even when those employers cannot afford it,” he said.

“The government has no regard for the fact that if employers are compelled to pay unsustainable wages, businesses will lead to an inevitable outcome and the workers will be rendered unemployed.

“The Coalition knows that real wage gains come from productivity gains across the economy.”

Dutton stated that enterprise bargaining is the best way to increase productivity and wages.

“We have been, I think, demonstrating since day one, coming into opposition that we will provide support to the government where they get it right and in particular on the international state where it’s in our country’s best interest for there to be a united message heard by friends and foes alike,” he said.

“But on this, we are diametrically opposed to the government’s position.”

Mr Albanese told the dinner the government’s bill had also fixed concerns with enterprise bargaining, although some business groups dispute this., after last-minute changes were made to placate the Greens.

Albanese also stated that Labor is committed to restoring skilled migrants and fixing any problems in the visa system.

“Our skilled migration system should encourage a new generation of migrants to build a career – and to put down roots, to join the community, to own a stake in the success of our nation,” he said. 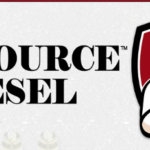 What is a Turbocharger and How Does it Work?