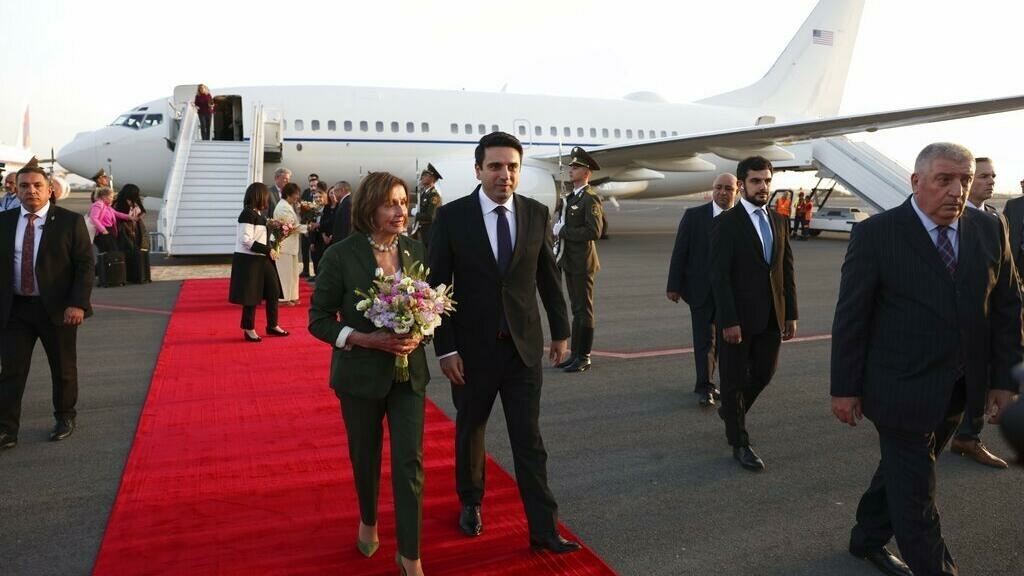 US House Speaker Nancy Pelosi arrived in Armenia on Saturday, days after the Caucasus country’s deadly border disputes with Azerbaijan jeopardized Western efforts to broker a lasting peace among the arch-enemies.

The worst clashes since Yerevan’s 2020 war with Baku broke out on Tuesday and claimed the lives of 215 people, before hostilities ended Thursday after international mediation.

Pelosi said her visit is “a powerful symbol of the United States’ strong commitment to a peaceful, prosperous and democratic Armenia and a stable and secure Caucasus region.”

She is the most senior US official to travel to Armenia since the small impoverished country’s independence from the Soviet Union in 1991.

The US Congressional delegation led by Nancy Pelosi, Speaker of the US House of Representatives, arrived in Yerevan for its first visit to Armenia. Welcome Madam President! pic.twitter.com/LeOQYKnpgh

The three-day visit “will play a major role in ensuring our security,” Armenian Parliament Speaker Alen Simonyan told reporters before her arrival.

Armenia and Azerbaijan have fought two wars – in 2020 and in the 1990s – over the disputed region of Nagorno-Karabakh, the Armenian-populated enclave of Azerbaijan.

Along with France and Russia, the US co-chairs the Minsk Group of Mediators, which had led decades-long peace talks between Baku and Yerevan under the auspices of the OSCE.

“We will convey the strong and continued support of the United States, as Minsk Chairman of the OSCE and longtime friend of Armenia, for a lasting settlement of the Nagorno-Karabakh conflict,” Pelosi said in a statement.

The latest escalation came when Moscow, Armenia’s closest ally, was distracted by the nearly seven-month war in Ukraine.

Analysts have said the hostilities have largely negated Western efforts to bring Baku and Yerevan closer to a peace deal.

With Moscow becoming increasingly isolated on the world stage after the invasion of Ukraine in February, the European Union had played a leading role in mediating the normalization process between Armenia and Azerbaijan.

The six-week fighting in 2020 claimed the lives of more than 6,500 troops from both sides and ended with a Russian-brokered ceasefire.

Under the deal, Armenia ceded parts of the territory it had controlled for decades, and Moscow deployed about 2,000 Russian peacekeepers to oversee the fragile ceasefire.

Ethnic Armenian separatists in Nagorno-Karabakh broke away from Azerbaijan when the Soviet Union collapsed in 1991. The ensuing conflict claimed about 30,000 lives. 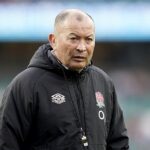 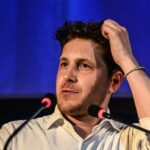