Oklahoma authorities recovered the body of a child while searching for missing Athena Brownfield in rural Grady County outside of Rush Springs.

The Oklahoma State Bureau of Investigation (OSBI) said in a press release Tuesday night that they cannot confirm the remains are those of Athena, the four-year-old girl who was reported missing. a week ago.

The remains will be transported to the Office of the Medical Examiner in Oklahoma City for positive identification, authorities said.

Athena was first reported missing on January 10 after a postman found her fivesister of a few years wandering alone in front of her house on West Nebraska Avenue in Cyril. The postman called the police, prompting a search for Athena.

Earlier today, newly released court documents revealed that her caretaker, Alysia Adams, 31, told investigators that Athena was beaten to death by her husband Ivon Adams, 36, at Christmas, and that he buried her body at a property in Rush Springs, where they used to live. 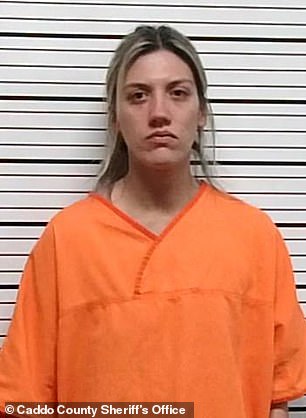 Ivon Adams, 36, (left) allegedly beat Athena to death and buried her body, according to his wife, Alysia Adams, 31, (right), who told investigators it happened around Christmas time.

The Oklahoma Bureau of Investigation continues to search for the remains of 4-year-old Athena Brownfield, who was reported missing on January 10 but was allegedly murdered around Christmas.

Alysia, who is a relative of the girls, allegedly told OSBI investigators that around midnight on Christmas Eve, she allegedly placed the girl on the ground and hit her three times. She did not move after that, according to the documents.

She said that around midnight on Christmas Eve, Ivon beat the girl to death and held her by the arms, court documents revealed, according to KSWO.

The girl was not moving and her eyes were barely open, according to the document. She then laid her on the ground and hit her at least three more times in the chest, Alysia reportedly told investigators on January 12.

Ivon then left the West Nebraska Avenue home with the boy’s body around 1 a.m. on December 26.

When Ivon returned home, she allegedly told Alysia that she buried Athena near a fence next to her former residence in Rush Springs, Oklahoma, court documents revealed. He added that she placed a large broken branch on the grave.

Ivon was arrested Thursday in Arizona and will be extradited to Oklahoma, where he faces a murder charge. Alysia was arrested the same day and is facing two counts of child neglect. 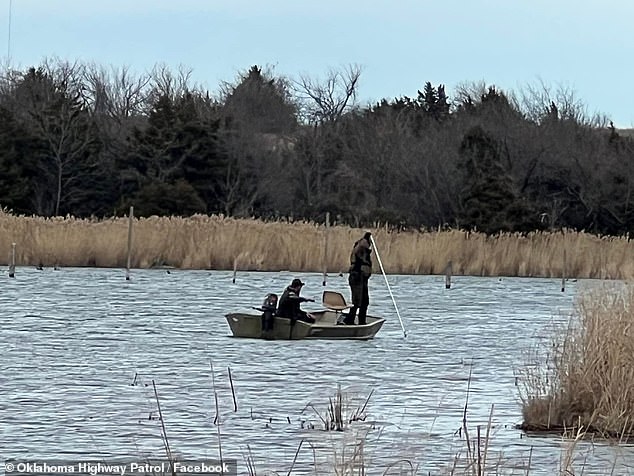 The Oklahoma Highway Patrol was seen searching for Athena in a body of water near her home. 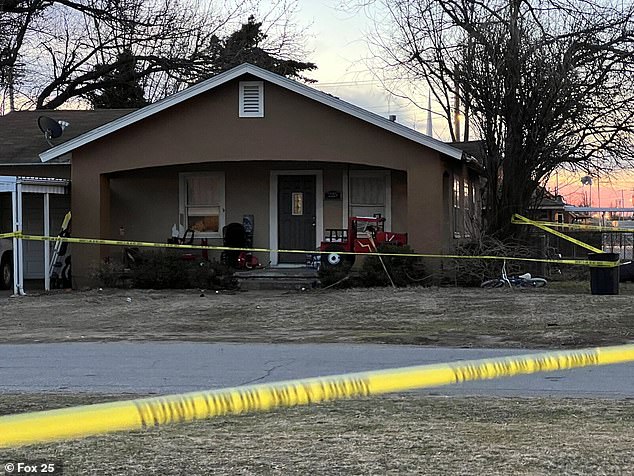 The boy disappeared from this home in Cyril, Oklahoma, a small town 70 miles southwest of Oklahoma City, on January 10.

Court documents also revealed that Ivon and Alysia never took the girls to the doctor for checkups and never enrolled them in school.

When Athena’s sister, Adina, was interviewed by authorities last week, she told them she had been home alone and was “tired of being alone.”

See also  The secret to good health? Try meditating like a Buddhist monk

The sisters’ biological parents, who have not been identified, have been interviewed by authorities and are cooperating with the investigation, OSBI said. Athena’s sister has been taken into protective custody.

Volunteers and various law enforcement agencies were involved in the search, which included a helicopter, boats, all-terrain vehicles, a specially trained ground crew, and a review of surveillance video of Cyril’s surroundings.