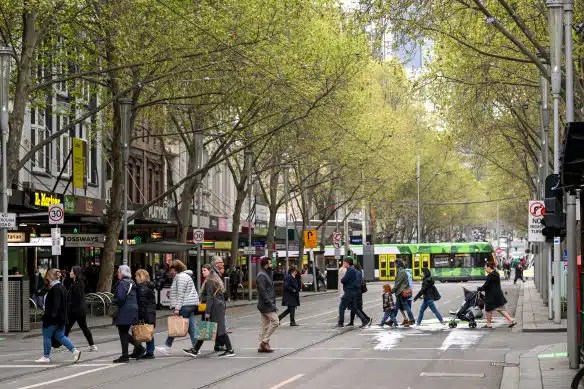 London: Melbourne was ranked among the top 10 most desired cities to live in and has overtaken Sydney as the Australian city to choose for expats.

The Expat City Rankings 2022 interviewed around 12,000 people representing 177 different nationalities in 181 jurisdictions. They asked about their expat experiences, such as how easy it was to settle in their new country, the cost of living and the ease with which they made new friends.

InterNations, a social networking site for expats, asked respondents to rank 56 aspects of their urban life abroad. These were broken down into five categories: quality, ease of settling, working abroad and personal finances.

Topping the list was Spain’s Valencia for its excellent quality of life, followed by Dubai, which offers a tax-free lifestyle in a bid to lure top talent from overseas.

Mexico City was third on the list, with expats praising its ease of settling in.

“Financial aspects play a certain role when it comes to the ranks of these three cities, but they do not account for all of the differences,” Malte Zeeck, founder of InterNations said.

Because of its low cost-of-living, Valencia ranked third in personal finance. It was also number one globally for quality of life. However, Valencia also ranked among the top ten for travel and transit options as well as safety and security.

Zeeck stated that Dubai was ranked second in the list, but it was rated poorly on the personal finance index. However, this was offset by its strong performance with digital services, administration, and language.