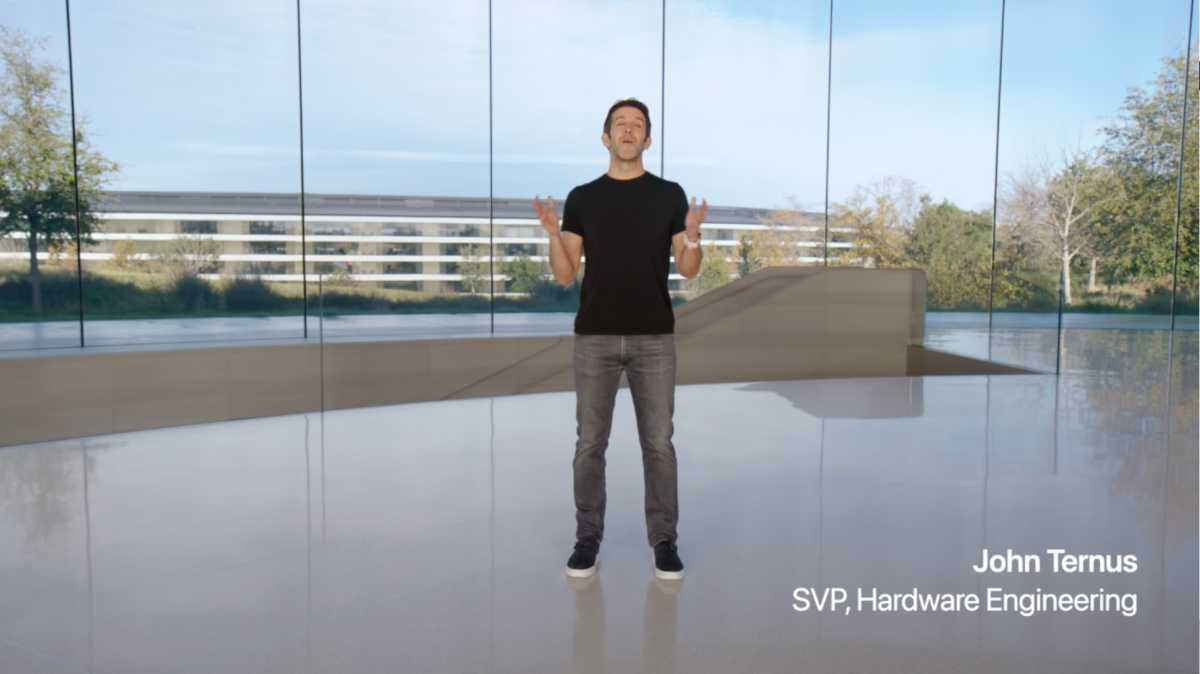 Welcome to our weekend Apple Breakfast column, which packs all the Apple news you missed this week into one handy, bite-sized roundup. We call it Apple Breakfast because we think it goes great with a cup of coffee or tea in the morning, but it’s great if you also want to read it over lunch or dinner.

Welcome to the non-event

Apple is the king of press events, once holding three in consecutive months to launch a series of products including the Apple Watch Series 6, iPhone 12, and Apple’s first-generation silicone Mac. There was a lot of enthusiasm everywhere, and the technical reporters who had to cover the events didn’t even complain about it… that much. But those were great launches, well worth extensive stage time, and this week we saw Apple’s approach when it’s not so sure of itself.

On Tuesday (at an awkwardly early hour for US journalists, who, I repeat, are the absolute last to complain about their woes), the company unveiled the latest version of the Mac mini, equipped with the M2 and the new M2. . Pro processors and upgraded 14-inch and 16-inch MacBook Pro models with the M2 Pro and ultra-fast M2 Max. Earlier on Wednesday, he announced the mystifying return of the full-size HomePod. But none of these things were deemed worthy of a real event, instead appearing in inboxes in the self-deprecating guise of a press release.

Now, I’m the first to admit that these weren’t blockbuster revelations. None of the new Macs received a physical redesign, and the advantages offered by the M2 chips over the M1 are understandably more iterative than revolutionary. Meanwhile, it’s not immediately obvious how the second-generation HomePod addresses the limitations that led to its predecessor’s discontinuation, and it even looks the same. (This doesn’t stop me from wanting to try it, mind you. For all its faults, I’m a fan of the HomePod.) But it’s peculiar all the same that Apple chose not to make this a date to watch.

See also  Exclusive: Many of us use password managers, but we still don’t really trust them

One suspects that there was disagreement over this very question in Cupertino because the company appears to have compromised by essentially doing a virtual event and then hiding it on the website rather than sending out invitations. This is no ordinary product demo video – it’s nearly 20 minutes of ads and features all the features of a virtual Apple event, from the drone zooming in at Apple Park to handy flashcards summarizing key specs and features. (Go to Apple.com and click “View Ad” to see what I mean.) Apple did almost all the work of hosting an event, but then decided to scrap it. I’ve written about the pros and cons of boring events before, so I won’t go through all the arguments again. But this is curious behavior, to say the least.

Perhaps the answer lies in the future. Apple is probably acting coy because it wants to keep its gunpowder dry before the main event in March or April, when we’ll see AR headsets for the first time. Acting as the vanguard of an entire ecosystem of new products, the rumored Reality Pro could signal a shift in focus for Apple that will last for years, and the company understandably wants all eyes on that, rather than being distracted by updates. minor hardware.

But come on guys. January is boring as heck, and we really wouldn’t have envy you a little fuss.

Trends: The best news of the week

He 2nd Generation HomePod it is a truly strange product.

Michael Simon asks the $50,000 question: when will Apple complete its Mac chip transition?

The “touch” part of a Mac with touch screen it is a delicate task, discovers the Macalope.

He HomePod mini The secret temperature sensor is not so secret anymore.

Apple is reportedly no longer developing AR glasses due to ‘technical challenges’.

As part of a big push toward the smart home, Apple is developing a iPad-like magnetic screensmart displays and a faster Apple TV.

podcast of the week

In Apple’s recent history, January is usually a quiet month for product launches. But not this year! We’ve got new MacBook Pros, new Mac minis, and new M2 chips, and we’re talking about them all on this episode of the Macworld Podcast!

You can watch all the episodes of the Macworld Podcast on Spotify, sound cloudthe Podcasts app or our own site.

Apple has acknowledged a crash detection bug that causes ski falls to be reported as car accidents.

He upcoming iOS 16 update It will include two big iPhone fixes.

Your HomePod will receive a major update next week.

And with that, we are done for this week. If you would like to receive regular summaries, please subscribe to our newsletters. You can also follow us On twitter or on Facebook to discuss the latest Apple news. See you next Saturday, enjoy the rest of your weekend and stay Appley.