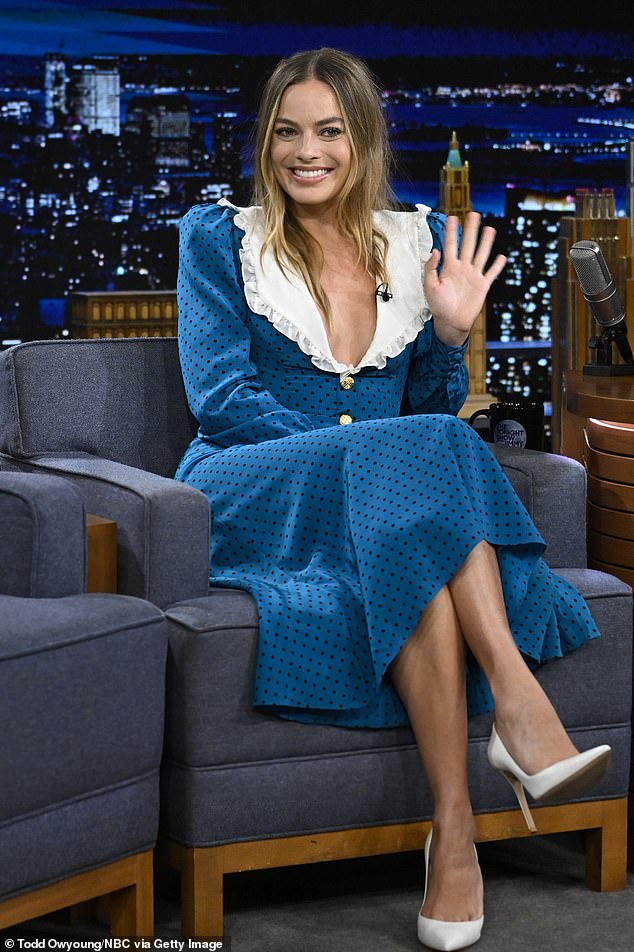 Margot Robbie reveals that the police have closed the set of her latest film Amsterdam: ‘You have to stop’

Margot Robbie has revealed that the set of her latest movie has been locked down by the police.

The Australian actress, 32, said production of her film Amsterdam was halted by the California police after the crew continued to film after their license expired.

She explained on The Tonight Show Starring Jimmy Fallon that director David O. Russell and co-star Christian Bale were working so hard that they forgot to stop.

“They are both so committed to this film and their craft that David never mentioned ‘cut’ in this film. So technically we never really stopped,” she said.

This caused them to work overtime and the local authorities were called upon to evacuate everyone.

Margot said, “It was the last day of shooting and Christian said his dialogue and David is there and he’s directing… but the license ran out.”

Margot told Jimmy Fallon (pictured) that the cast and crew worked so hard they forgot to stop, which meant they were filming outside of their license

Fortunately, it happened on the last day of shooting, so the film was successfully completed.

Amsterdam is a historical comedy set in the 1930s and starring Anya Taylor-Joy, Christian Bale and Taylor Swift.

Margot was born in Dalby, Queensland, and later grew up on the Gold Coast.

She has been married to film producer Tom Ackerley since 2016.

Margot will also star in the Barbie movie, due out next year.

Industry sources report that she was awarded a whopping $12.5 million (AU$18.6 million) to appear in the first live-action film based on the Mattel dolls.

Amsterdam is in cinemas on October 7th

Margot will also star in the live-action Barbie movie, which will be released next year 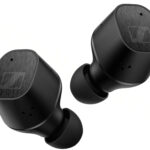