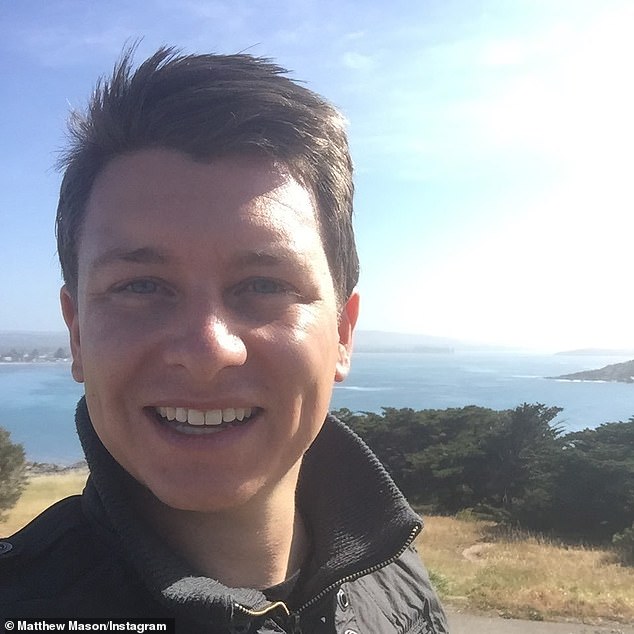 A man who became sick after a mission trip to India almost a decade ago is still in the grips of a monumental health battle, only managing to move in 15 minute blocks before becoming exhausted.

Matthew Mason, 37, from Athelstone, in Adelaide’s east, contracted Lyme disease when he was bitten by a tick carrying borrelia burgdorferi bacteria in December 2013 in a remote part of India.

The debilitating illness has left him unable to participate in activities he used to enjoy such as attending church, working, and creating videos for his YouTube channel.

Even the simple act of walking has become a difficult task.

Matthew Mason (pictured), 37, from Athelstone, east of Adelaide, contracted Lyme disease when he was bitten by a tick in December, 2013 in a remote part of India

Mr Mason is only able to spend very little time each day looking at electronic screens, reading, or listening to audio, and can only manage a few 15-minute blocks of activity at a time.

He also has to live with his parents as he cannot work or live life independently.

‘If I start to overdo it with activities, I get a tightness in my stomach, I can start sweating and start feeling very weak,’ he told the Adelaide Advertiser.

Mr Mason said if he pushes himself, it can set him back for days at a time.

Mr Mason did not show symptoms of the disease until 2015 – more than a year after he was bitten.

He said he ‘crashed in 2015 but was not officially diagnosed with Lyme disease until the start of 2019.

Between 2015 and being diagnosed, Mr Mason said he visited multiple doctors in Adelaide but they were unable to figure out the root cause of his symptoms.

He said he was even prescribed antidepressants at one point, despite knowing he wasn’t suffering from anxiety or depression. 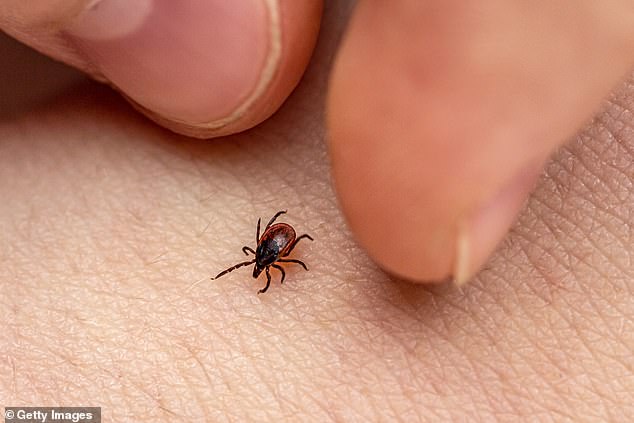 ‘To the doctors it was a mystery illness so it was very frustrating sort of just going from doctor to doctor and not really getting any answers,’ he said.

When doctors in Sydney finally diagnosed Mr Mason, the disease had infected his cells, rendering any antibiotic useless.

Lyme disease can be treated if it is discovered and diagnosed within the first six months of infection.

After experiencing another setback in his health, a close friend of Mr Mason’s set up a GoFundMe to help pay for expensive treatments.

‘[He has] suffered the loss of many things including his job, finances, his fiancé left him at his lowest,’ Mr Corneloup wrote on the GoFundMe page. 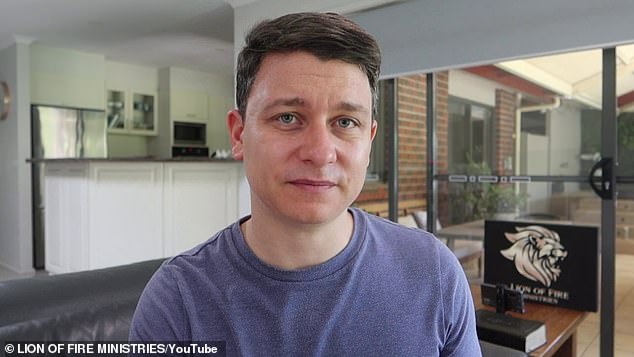 Mr Mason is only able to spend very little time each day looking at electronic screens, reading, or listening to audio, and can only manage a few 15-minute blocks of activity at a time

In a recent update to the fundraiser on January 16, Mr Corneloup said his friend had an appointment at a specialist clinic where he would be starting treatment ‘straight away’.

‘Matt is so thankful to all of you,’ he wrote.

Lyme disease is transmitted following the bite of certain types of ticks if they have been infected with particular borrelia bacteria, and are commonly found in parts of Asia, Europe and North America.

Related tick bites occur in Australia but these have not been shown to be infected with Lyme disease Borrelia bacteria.

Most cases of Lyme disease can be treated successfully with a few weeks of antibiotics, such as doxycycline, which are widely available in Australia.

If left untreated, Lyme disease can spread through the bloodstream and can cause infection in the brain, the heart, joint pain and long-term neurological symptoms.