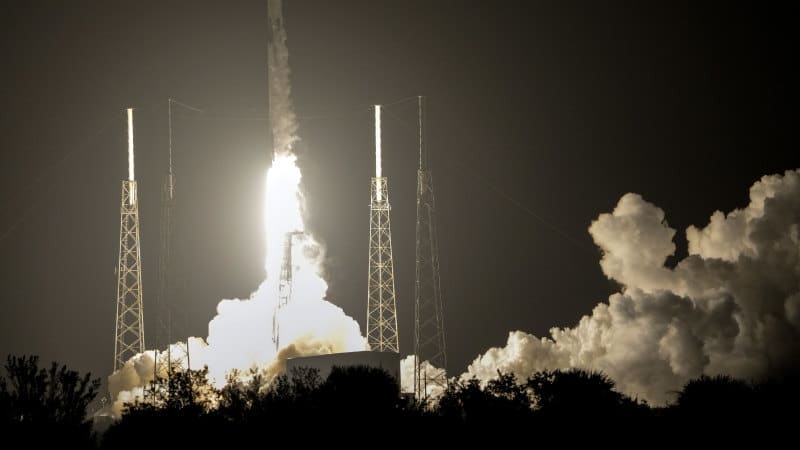 The ispace mission is called Hakuto, Japanese for white rabbit. In Asian folklore, a white rabbit is said to live on the moon. A second lunar landing by the private company is planned for 2024 and a third in 2025.

With the early Sunday launch from the Cape Canaveral Space Force Station, ispace is now on track to become one of the first private entities to attempt a lunar landing. Although they won’t launch until early next year, lunar landers built by Pittsburgh’s Astrobotic Technology and Houston’s Intuitive Machines could beat ispace to the moon thanks to shorter cruise times.

Only Russia, the US and China have achieved so-called “soft landings” on the moon, starting with the former Soviet Union’s Luna 9 in 1966. And only the US has put astronauts on the lunar surface: 12 men over six landings .

Sunday marked the 50th anniversary of the last moon landing of astronauts by Apollo 17’s Eugene Cernan and Harrison Schmitt on Dec. 11, 1972.