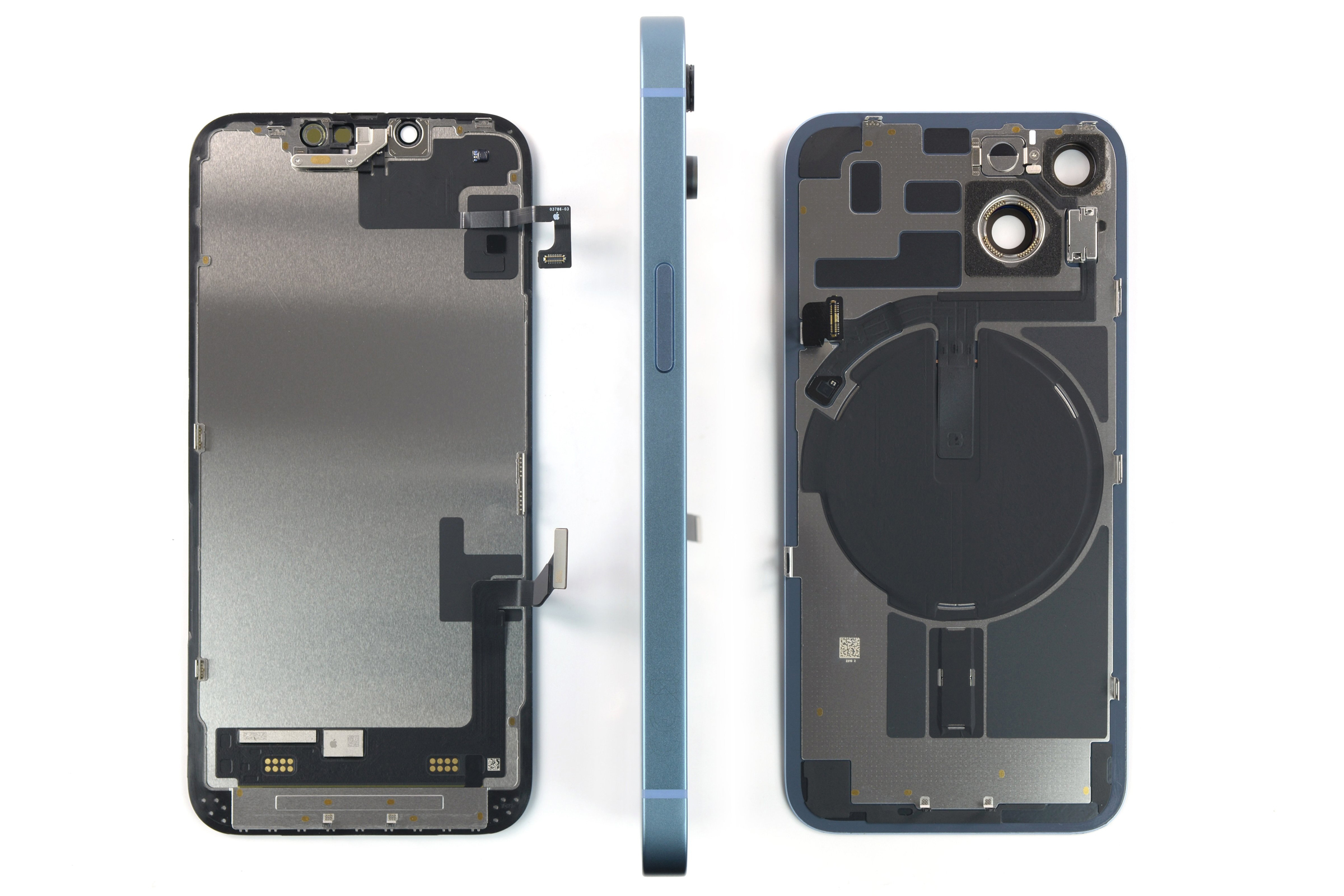 Earlier this year, Apple launched a new Self Service Repair Program for iPhone SE, 12 and 13 models with genuine Apple parts and tools for anyone who wants to do a lot of work to take their iPhone apart. With the iPhone 14, Apple has taken steps to make the whole process a lot easier.

According to the teardown experts iFixit, Apple has secretly redesigned the entire interior of the iPhone 14 for what appears to be one reason: repairability. As the site explains, the iPhone 14 has been “reborn as a beautiful butterfly” with removable back and front glass. The internal components for the iPhone 14 are all mounted on a new mid-frame that allows users to replace a broken screen or cracked back — two of the most common iPhone repairs — without having to disassemble the entire phone.

iFixit calls the internal redesign of the iPhone 14 “an incredible technical challenge”. The site says Apple has “went back to the drawing board and reworked the inside of the iPhone to make repair easier.” As a result, the iPhone 14 received a repairability score of 7 out of 10, iFixit’s best score for an iPhone since the iPhone 7.

Since the iPhone X, Apple has used a strong adhesive to hold the glass in place, but with the iPhone 14, Apple has used “a slightly less aggressive adhesive”, making opening the phone “a little easier than screens of yesteryear.” .” In addition, by removing two screws and a single connector, you gain access to both the front and rear windows.

Along with easier disassembly comes a host of smaller changes to accommodate an “incredible wealth of antennas,” “torsional rigidity,” improved cameras and satellite connectivity via a new Qualcomm X65 modem. Overall, iFixit was extremely impressed with how much “effort” Apple has put into the internal design of the iPhone 14 for the sake of repairability.

This is not the first teardown of the new iPhones. Last week, we reported on a video of the 14 Pro Max being disassembled, revealing, among other things, that the extra space freed up on the US version of the phone, which doesn’t have a physical SIM card tray, wasn’t being used for anything. 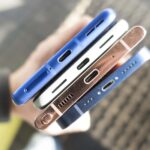 What is a private proxy server?