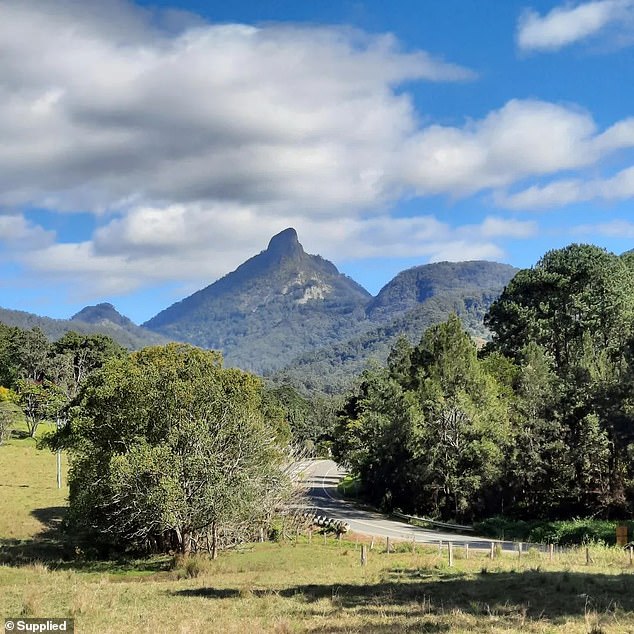 You could be fined for taking photos of this magnificent mountain. Tourists are prohibited from entering.

The Aboriginal group that now controls the site, Mt Warning, could soon ban photographs of the summit.

The group of Indigenous families and community groups caused a stir when they claimed that allowing females to visit the site, even those of Indigenous heritage would cause it to lose its cultural significance.

The Wollumbin Aboriginal place Management Plan now calls for the ban on the use of images or photos of the mountain for tourism or advertising purposes.

Australia’s iconic Mt Warning was closed to visitors. Photos, drawings, and painting of the peak may soon be banned 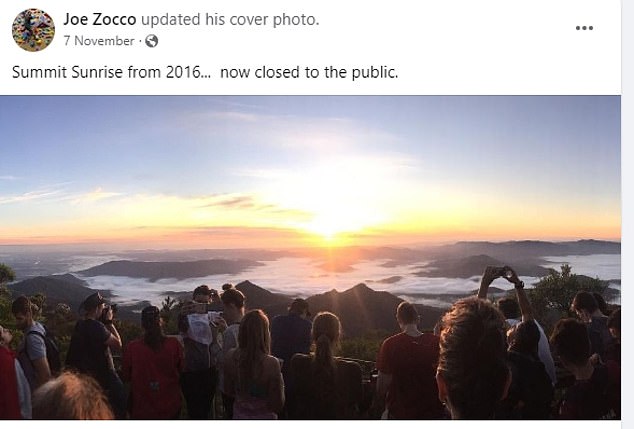 It was the first spot in Australia to see every sunrise, making it a popular hike.

One person hoped for other mountains or natural landmarks to be accessible.

This could include drawings or paintings of this site. A government department demanded last week that a Herald Sun cartoonist remove his work featuring the sacred Uluru (formerly Ayers Rock).

Parks Australia, which manages Australia’s national parks, said that images of Uluru were a ‘commericialization of Indigenous Cultural Intellectual Property’.

After lawyers were brought into the picture, the government department agreed to back down. However, a similar claim was made about Mt Warning. It seems that anyone using images of mountains could be more targeted.

Stella Whielden from the North Coast Indigenous community is pursuing an International Human Rights Case over the Ban on Women at Mt Warning. Stella Whielden stated that although the structure of the handover agreement is different to Uluru’s, there is no precedent for banning images taken of natural landmarks.

‘It appears to be a misuse/misinterpretation of cultural and intellectual copyright moral rights legislation, but again there is no basis for copyrighting a mountain’s image,’ she told Newscorp. 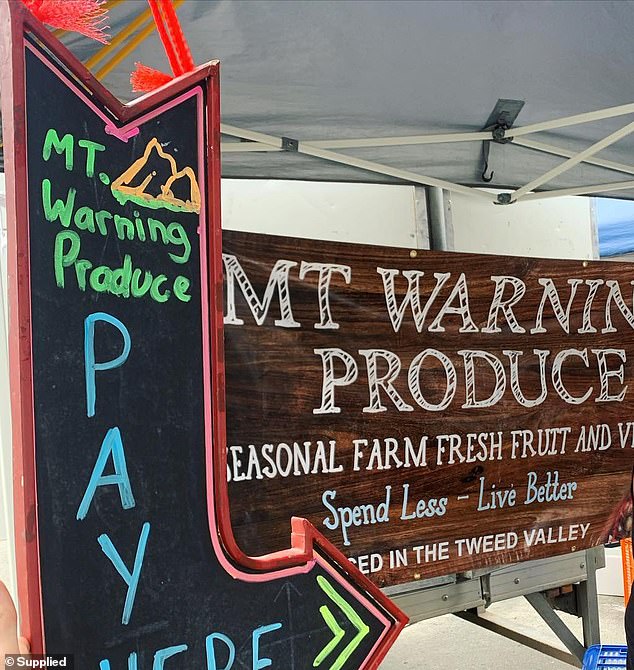 Mark Latham, leader of NSW One Nation, said that it was unnecessary to give control of the national park to an Indigenous group that has not filed a formal land claim.

“Given the nature and purpose of the parks, it is not clear what Indigenous affinity or use they have.

“They should be fully public assets that are open to the public for use without unreasonable restrictions such as images permission.”

Local community groups continue to resist the public ban on visiting the Wollumbin Aboriginal Place, which is enforced with heavy fines.

The next protest will take place in Murwillumbah on January 14. 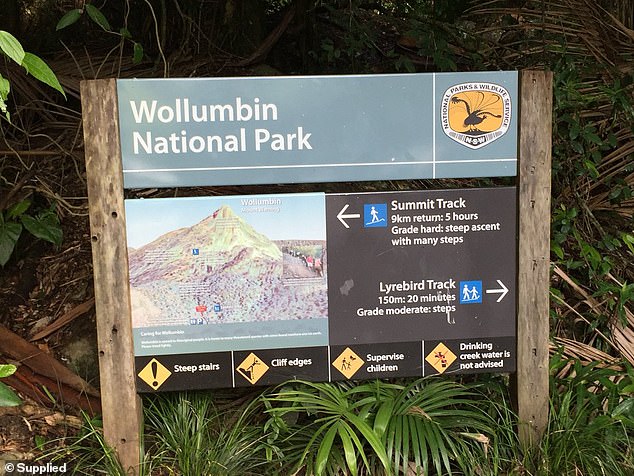 The spot was once a popular destination for hikers, both locals as well as international tourists.