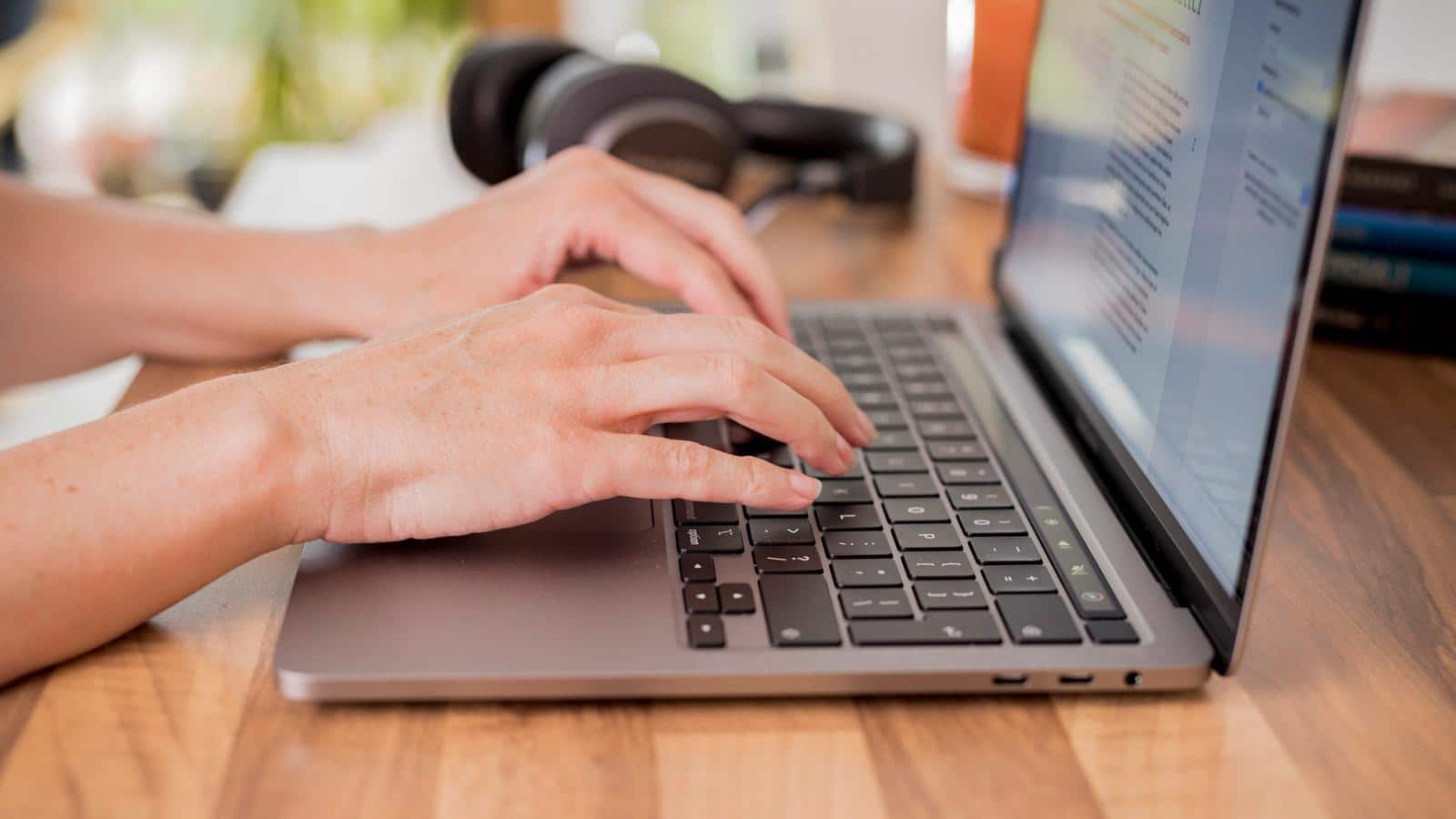 2023 may be when the password is finally dead. Following Apple’s announcement that Safari in macOS 13 and iOS 16 will support the standard, Google has announced that passkeys are now supported in Chrome Stable M108.

Passkeys allow you to use an encrypted key instead of a password to authenticate apps or websites. The process is similar to Apple’s two-factor authentication in that you’ll use a portable device to validate your credentials, but you won’t need to set or remember an actual password or use a one-time code. The device will instead generate a private secret that acts as your login code when it is nearby. As Google simply explains: “From the user’s point of view, using passkeys is very similar to using saved passwords, but with significantly better security.”

The Chrome process is similar to Safari’s. When you log into a website on your Mac, you’ll be prompted to create a passkey with your username on your iPhone using Bluetooth or a QR code. Once you have authenticated using a biometric device passcode or biometric, the passkey will be saved to your device and allow you access. Passkey authentication will save your device. Google says that passkeys for macOS can be synced in a future version.

Passkeys were slow to become mainstream. However, Google and Apple both support them in their browsers. The feature is rolling out as part of version 108.0.5359.98 and you can see your passkeys in the Autofill section of Chrome’s preferences.