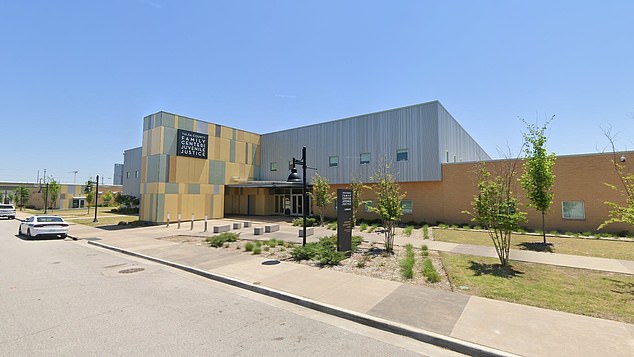 By James Callery for Mailonline

A 12-year-old girl is in custody in Tulsa, Oklahoma after stabbing her 9-year-old brother to death, police say.

Police said the children’s parents were asleep upstairs at their Tulsa home just before midnight on Thursday when the daughter woke them and said she had stabbed her brother.

Police responded to the incident late Thursday evening, according to a press release.

Pictured: The Tulsa Juvenile Justice Family Center where the 12-year-old girl is being held

When officers arrived, firefighters and paramedics “were already on the scene performing CPR on a 9-year-old male victim,” police said.

The boy “was taken to the hospital and operated on” but died of his injuries shortly after 2:30 a.m. CT, police said.

None of the children have been identified by authorities.

This is the second homicide in the city of Tulsa this year, the department said.

Franklin, Tulsa Police Department Chief, tweeted, “All murders are tragic, but the second murder of 2023 in Tulsa highlights a definite societal issue. The question is how does society deal with a child who kills another child?’

Police have not revealed a motive for the murder, saying it is for the court to uncover the intent.

“Of course we did some interviews, but interviews with a 12-year-old are very preliminary,” Tulsa Police Department Captain Richard Meulenberg told Fox 23. “Unfortunately, this doesn’t have an easy ending or path, it’s going to be a long one.” ‘It will be a complicated process that will be extremely stressful for everyone involved.’ 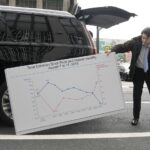