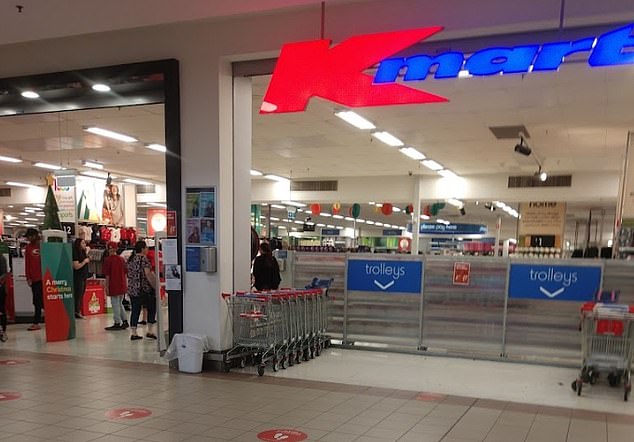 Shoppers evacuated a Western Australian Kmart after a stack of books in the store caught fire.

Firefighters were called to the store in Maddington, in south-east Perth, at around 8:45am on Monday.

Customers were ordered to leave the Kmart while firefighters extinguished the fire that broke out after a stack of books caught fire in the back of the warehouse.

It is understood that the store did not sustain any significant damage and the area was deemed safe as of 10 a.m.

Firefighters were called to the store in Maddington, south-east Perth, at around 8:45am on Monday after a stack of books in the rear caught fire.

A Kmart spokesperson confirmed that the store had been evacuated and will remain closed while fire services deal with the location.

“It is likely to reopen to customers in the next few hours,” a spokesperson told Daily Mail Australia.

Police also went to the scene on Monday morning.