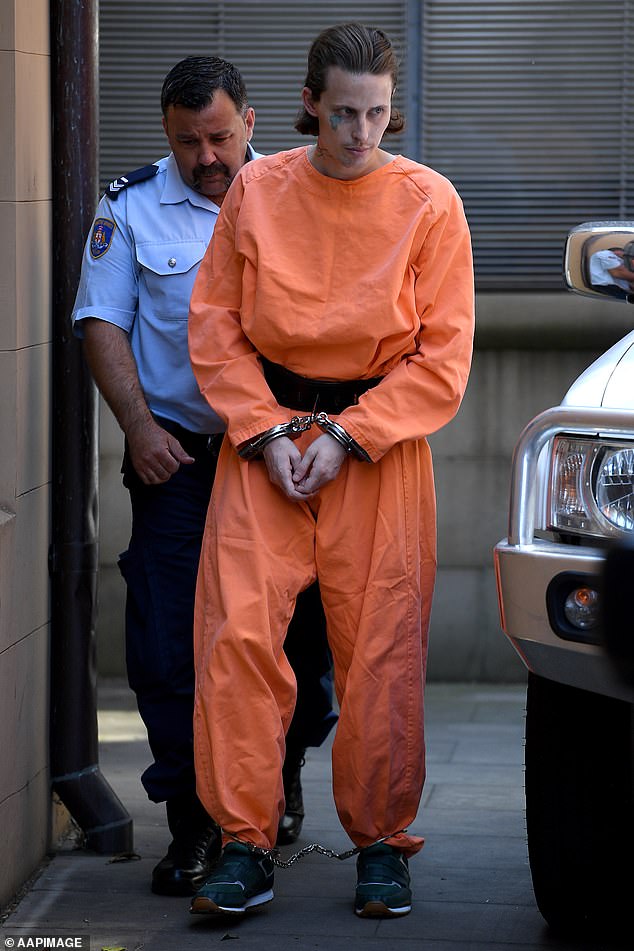 An Australian would-be terrorist with serious mental health problems who threatened to behead police and rape their wives has been placed under some of the most extreme restrictions ever seen.

Blake Pender, who spent four years in jail after telling a woman she was preparing for “martyrdom,” was given an extended three-year order of supervision with 22 conditions, despite being in jail for violating another order supervision.

An Australian would-be terrorist with serious mental health problems who threatened to behead police and rape their wives has been placed under some of the most extreme restrictions ever seen.

In June 2017, he was arrested for approaching Surry Hills police with a large knife and threatening them, sometimes yelling in a foreign language.

Pender threatened to “stab every one of you dogs in the throat” and stated that “the proudest thing a man can do is decapitate a policeman.”

He also threatened to rape the policemen’s wives.

He was charged in January 2018 with possession of material related to terrorist acts and jailed in Silverwater jail.

Pender then threatened to behead Justice Joanne Keogh when she refused to grant him bail.

While in prison, he mutilated himself with a knife in an attempt to resemble the fictional villain The Joker, whom he considered “a powerful figure”.

In late 2020, Pender was due to be released but was denied parole as he was deemed “too dangerous”. 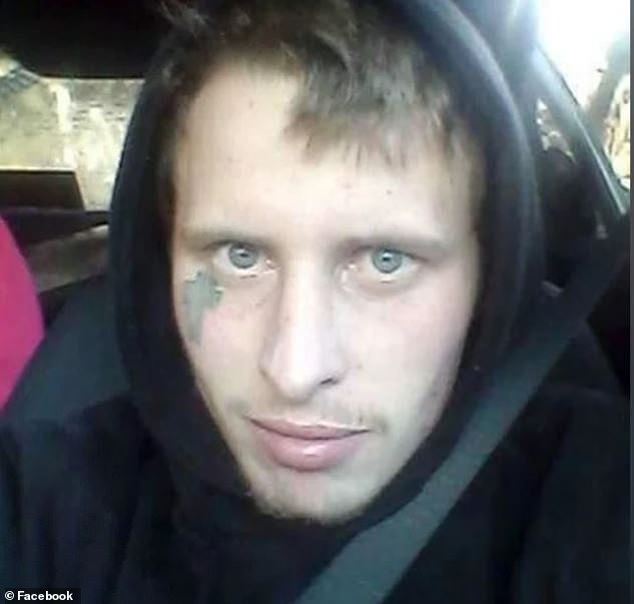 Ten days before another hearing in April 2022, he beat up a prison officer who refused to lend him a watch radio.

In October 2022, Pender was released, subject to interim supervision orders.

But he was arrested just three weeks later for violating the orders by creating a Facebook and LinkedIn account.

He also downloaded an app to learn languages.

The NSW High Court placed further restrictions on it at the end of December. including the use of an electronic tracking tag, daily reporting to the police, and restrictions on religious participation, the Sydney Morning Herald informed,

You must also attend regular psychiatric appointments and have limited access to the internet and social media.

Extended surveillance orders imposed by the court will last for another three years.

Now 31, Pender has switched religions since his teens, including an extreme form of Christianity, Judaism and Islam in 2015, when he was reported on a terrorism hotline for his support of Islamic State. 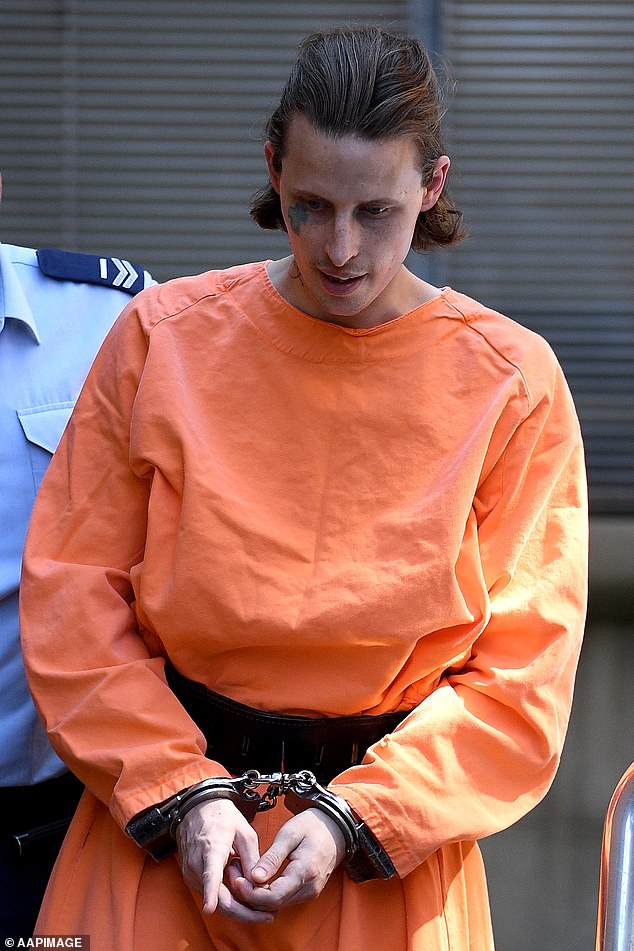 The NSW Supreme Court heard that Pender has schizophrenia but refuses to take medication and also had a substance use problem. He is drawn to extremism, which makes him a threat to commit crimes.

In a series of Facebook posts, he threatened “death to the police, military and people who support the Australian government.”

He has a large crucifix tattooed under his right eye, but court documents say his new plan is to become a rabbi.

He has a lengthy criminal record that includes intimidation, stalking, armed robbery, assault, and beating a dog to death.

Last January, the NSW Supreme Court heard that Pender blamed his violent behavior on a “demon god” named Gary, who lives in his head.

He agreed to the supervision order and admitted to committing ‘scum’ acts.

The court heard that he is likely schizophrenic, but refuses to take medication, leaving him at risk of ideologically motivated crimes because he is drawn to extremism.

Court documents show that Pender’s mental health problems are also exacerbated by a “substance use disorder.”

He remains in custody after being denied bail and returns to court next week.