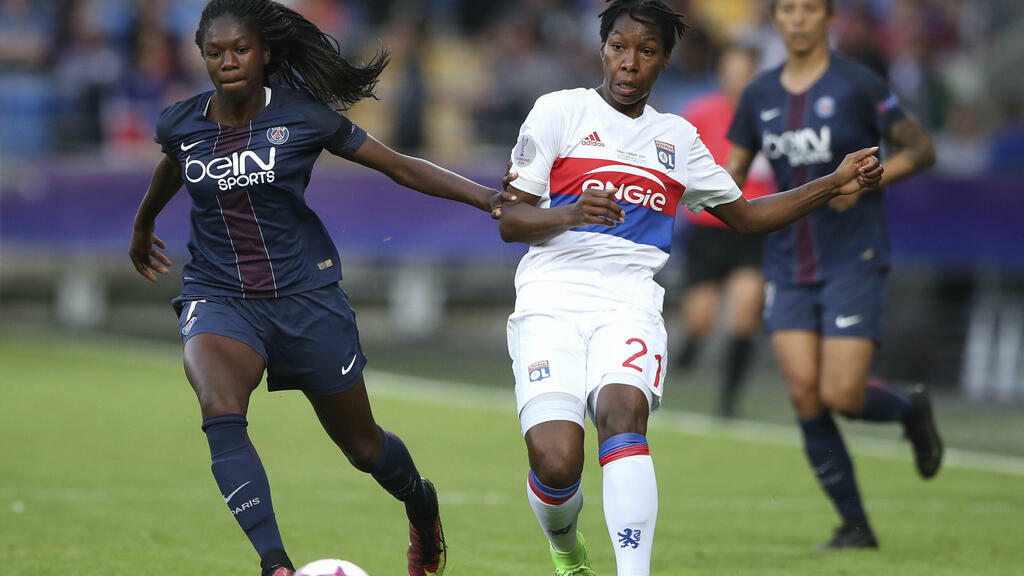 A former France and Paris Saint-Germain player was placed in pre-trial detention on Friday charged with aggravated violence and “criminal association” after an attack on team-mate Kheira Hamraoui last November, prosecutors said.

Aminata Diallo, 27, was detained Friday night by order of the prosecutor’s office in Versailles, near Paris, after police arrested her and took her into custody.

Four other suspects, men allegedly involved in the attack, have also been charged in last November’s attack on Hamraoui, 32.

Two of them have been charged with aggravated assault.

‘Prevent her from playing’

“While they were in custody, the men suspected of participating in the attack said that someone had explained to them that they should prevent Hamraoui from playing,” a judicial source told AFP.

Hamraoui, who has 39 caps for her country, had only returned to PSG months before the attack after a successful spell at Barcelona, ​​where she won three titles and the Champions League last year.

Investigators suspect the motive for the attack was her professional rivalry, as Diallo competed with the veteran for a midfield starting spot.

Diallo denies any involvement in the attack.

Her lawyer Mourad Battikh could not be reached for comment on Friday evening.

A source close to the investigation said Diallo “didn’t say much” during Friday’s questioning, adding that “she did not recognize participation (in the attack) before quickly invoking her right to remain silent.”

Diallo, who was first detained in the wake of the attack, was arrested a second time after the four men were arrested earlier this week.

A judicial source told AFP that the two men implicated Diallo in the attack during questioning, though she denies any involvement.

Diallo was driving Hamraoui, a star PSG player, home from a club dinner on November 4, 2021, when they were reportedly forced to stop by two masked men.

Hamraoui was then dragged outside and beaten on the legs with an iron bar, resulting in injuries requiring stitches in hospital.

“It was an ambush. These people were waiting for me behind a truck. They were in the right place at the right time. How could they be so well informed?” she told the French daily L’Equipe in June.

According to media reports, Hamraoui also told police she suspected Diallo might be involved due to the unusual route she took home and the slow speed of their vehicle when the two assailants jumped out to stop the car.

Since the attack, Hamraoui’s defense team have said they have been the target of intimidation campaigns sparked by fellow teammates over the suspicions against Diallo, which have affected team morale and PSG’s performance.

She has been kept separate from her team-mates since the start of the 2022-2023 season, although the veteran international – two-time Champions League winner with Lyon – insists she plans to see her PSG contract through to June 2023.

PSG women’s sporting director Sabrina Delannoy says Hamraoui is not on their plans for the rest of the season, however.

Diallo, who has been capitulated by France seven times, has been without a club since the expiry of her PSG contract.

The attack shocked the wealthy Qatar-owned club and the French women’s league in general, as women’s football continues to grow in popularity.

Clubs across Europe have poured money into women’s clubs in recent years, with PSG drawing 16,000 supporters to their game against Real Madrid just a week after the attack in November 2021. 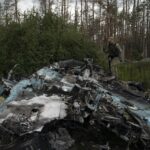 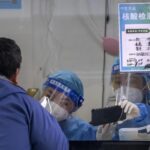 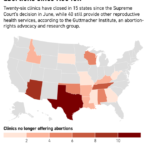 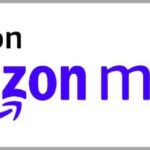