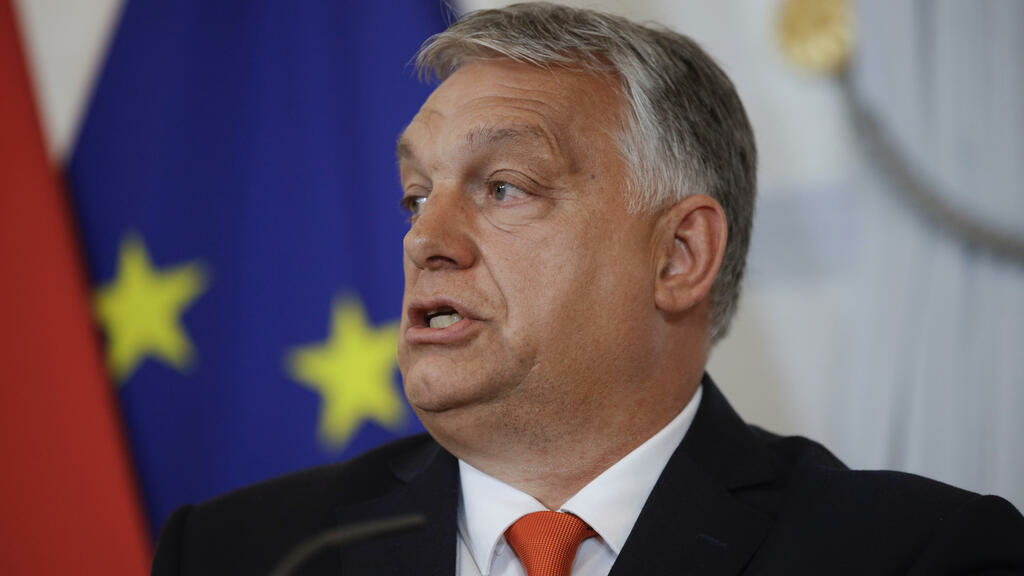 The European Commission on Friday unveiled a set of new rules to ensure media independence, following mounting fears of state interference in eastern EU countries such as Hungary and Poland.

Brussels is increasingly concerned about the state’s weight on news and media in a growing number of EU countries, with public television in Hungary widely seen as a mouthpiece for Prime Minister Viktor Orban.

Media pluralism is also a concern in the Czech Republic, where former Prime Minister Andrej Babis owns a large media group and is accused of undermining press freedom after using his newspapers to attack the integrity of other news channels.

The European Media Freedom Act will “provide common safeguards… to ensure that our media can operate without any interference, whether private or public,” said EU Commissioner Thierry Breton.

“We are proposing a regulation that will apply across the board in the same way and according to the same rules in Europe,” he said.

One of the key elements of the law will be a new authority that will allow the 27 countries of the EU to monitor media mergers that would affect the plurality of media ownership.

It will also require state media funding to be “adequate and stable” to prevent governments from using budget allocations to pressure public media companies and newsrooms.

The regulation, to be approved by EU member states and the European Parliament, would also require national governments to pass laws that adequately protect journalistic sources.

The European watchdog will be made up of national regulators that will ensure the correct enforcement of the law across the EU.

They would also coordinate the EU’s response to non-EU media, a major concern after the difficulty of finding a unified response to the presence of Russia Today, a Kremlin-funded television channel, in the days following the Russian invasion of Ukraine.

“We want it to be applied as soon as possible… because we see it as a very urgent matter,” said EU Commission Vice-President Vera Jourova.