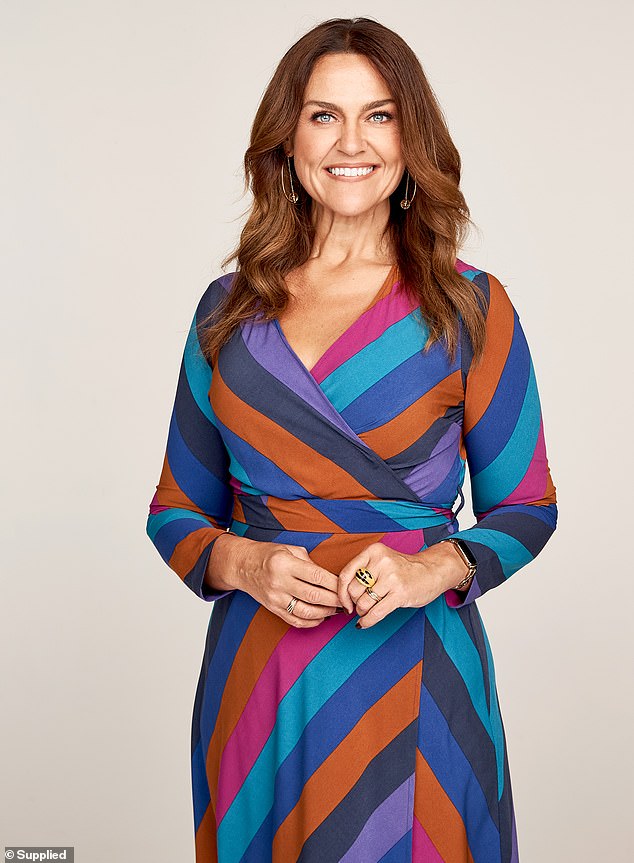 Chrissie Swan will host her own national radio show on the Nova Network next year after stepping down from the Melbourne breakfast room.

“I’ve accomplished so much both professionally and personally over the past seven years, and I’m thrilled to seize this new opportunity to embrace new audiences across the country in this brand new era,” she said on Thursday.

Nova Entertainment CEO Peter Charlton added: “Chrissie Swan is a highly respected broadcaster and one of Australia’s most beloved personalities.

‘Her captivating and down-to-earth style has brought her into contact with listeners throughout her impressive radio career.

“The 2-4pm timeslot is important for both listeners and advertisers, with a very engaged audience that is often at school.”

Charlton added: “Chrissie has a very broad appeal and we can’t wait to share her charismatic broadcasting style with a national audience.” 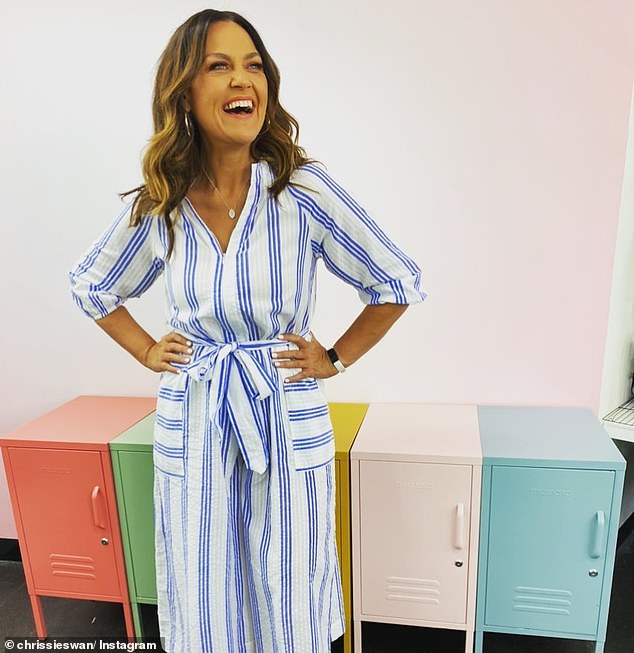 The Chrissie Swan Show will be broadcast on weekdays from 2 p.m. to 4 p.m. from January 2023

It comes after Swan, 48, and her co-hosts Sam Pang and Jonathan Brown announced their departure from Nova 100’s Melbourne breakfast show on Friday.

According to an insider, the announcement also stunned Nova staff, with all employees at the station receiving an email from Charlton at 8:30 a.m. with an attached press release.

Chrissie, Sam and BrownyThe last show will air on December 2.

“We’ve relied on each other in this studio and it’s a good idea to bow to what this whole experience has been for all of us and bow gracefully,” Swan said during the broadcast. 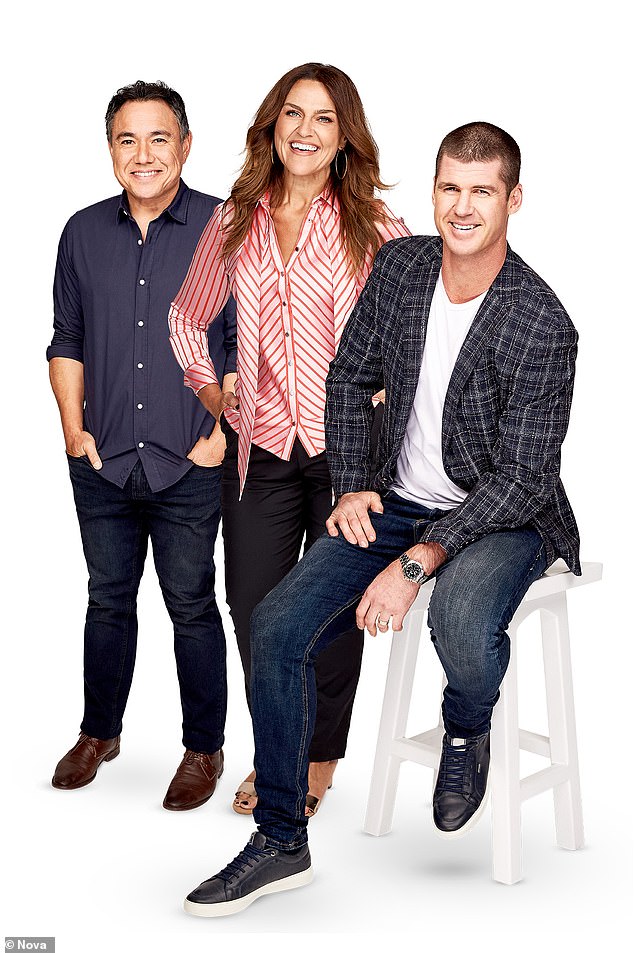 “I’m so proud of what we’ve accomplished professionally and personally since we first met in 2015 – especially in recent years as we kept each other afloat during the pandemic.”

Swan went on to say that despite the announcement that came as a shock to their listeners, the time was right for the trio.

The TV and radio star, who can also be seen in The Project and The Masked Singer, said she was preparing for a new role at Nova after 20 years at breakfast radio. 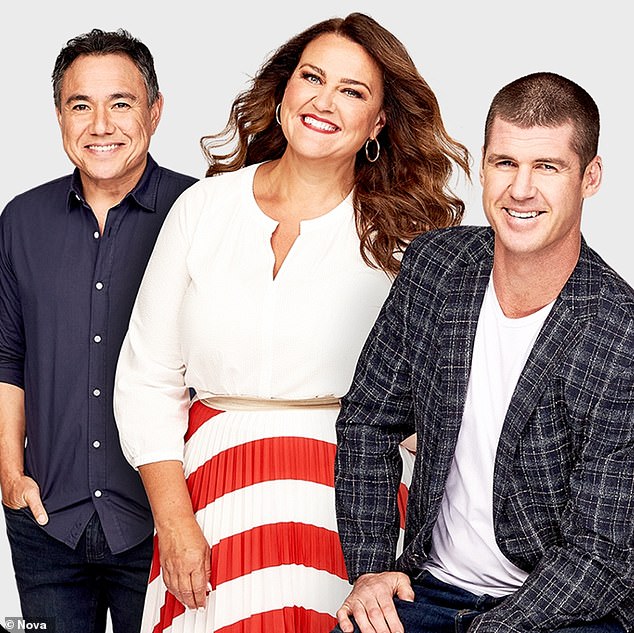