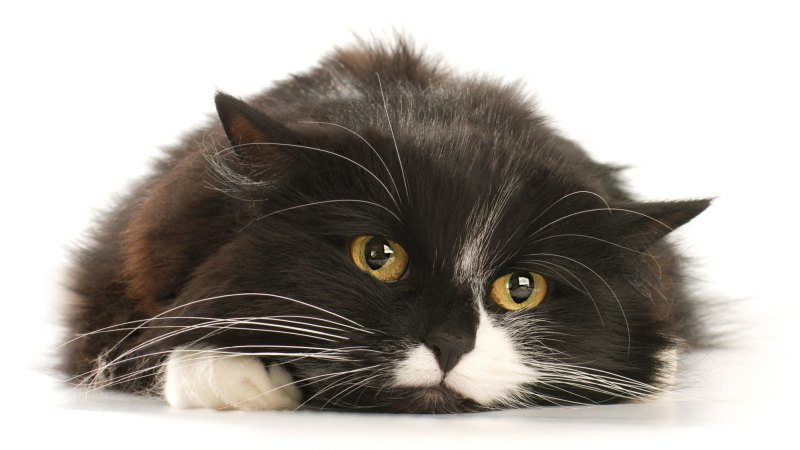 I read with interest the hardline action some councils were taking with cats (“Cat Fight Reveals a Variety of Different Purrs,” Jan. 15).
A documentary from a few years ago showed domestic cats wandering up to three miles at night from their owners’ homes on search-and-destroy missions of native wildlife. These were not wild cats but domestic cats.
If owners allow their cats to roam outside during the day, it should be mandatory for them to wear a collar with a bell. Cats should not be allowed to roam at night and if caught, owners should be fined.
Having a cat, or any animal, is not a right. It comes with responsibility. John Nelson, Mudgee

It’s time to stop talking and do something about the 1.7 billion native animals killed by cats each year and unfortunately euthanasia is one way to solve the problem as there are too many cats to rehom. I called several cat shelters and none could accept the adult litter I found. The councils were not interested either. The cats remained loose.
Because we see the cat and don’t see its kill, many choose to protect the cat. We need to use our intellect and not just our emotions. Fiona BeattieKogarah

Our little reptiles are also especially vulnerable. We have always kept our cats inside, but one day our cat walked out the front door. Within a few minutes he returned with a six inch long lizard dangling from his mouth. Small lizards don’t stand a chance against a cat. Allan Thomas, Lochinvar

The quality of education is not the only factor, or even the main one, in the costly competition between public and private schools (“Elite Schools Reap Millions Donated,” January 18). With a few minor exceptions, expensive private schools only attract financially successful and often wealthy families. Students and parents making friends (default networks) at school translate into connections for future opportunities. Networks guarantee success for the majority, regardless of their academic achievements: 1+1 can equal 5 or more if you look beyond the math to the social and economic benefits of the petri dish in which our offspring are grown. . Rod Cunich, Vaucluse

Twenty schools attracted nearly $340 million from parents and alumni over a six-year period. Scots College “is transforming its Stevenson Library into a new student center designed to resemble a Scottish stately castle with a roof terrace.”

Wouldn’t the Smith family love it if some of these millions supported disadvantaged students with a “learning for life scholarship” or for their “passport program” to transition these same disadvantaged youth to school? secondary?

Perhaps some of this money could go to the Smith family from these 20 elite private schools. One million of the $340 million would go a long way toward helping the Smith family help these underprivileged youth. Helen Simpson, Curl Curl

Education in Australia has slipped into a kind of parallel universe where public schools, underfunded, under-resourced and staffed, try to serve all children, and where many private schools, with magnificent resources and generous staff, do do everything possible to ensure that they only serve a specific cohort. Students who for various reasons don’t fit that mold—for example, those with conduct disorders, psychological problems, autism, learning disabilities, ADHD—are almost always found in public schools.

Education changes lives: it provides opportunities and facilitates the realization of potential. No child should be at a disadvantage. It is time for the current system to be reassessed and for the money to go where it is needed most. Margaret McDonald, Deakin (ACT)