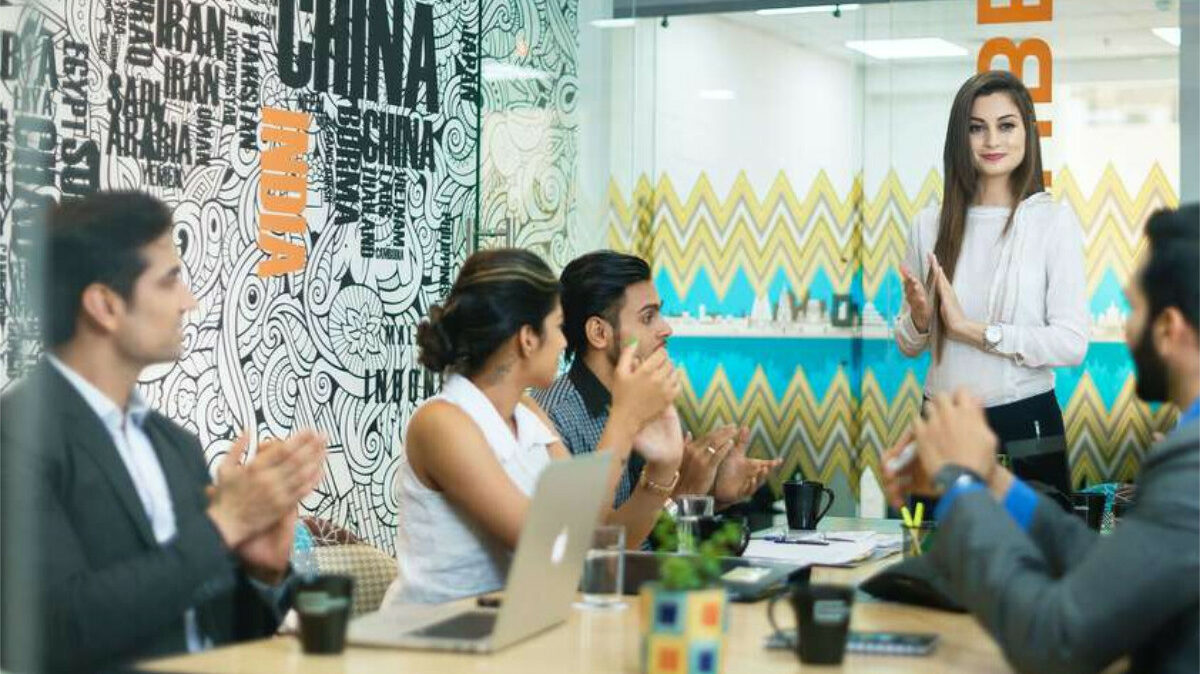 100 UK businesses have committed to a permanent 4-day workweek for all employees, without any reduction in wages.

Although the 100 businesses employ just 2,600 workers, the 4 Day Week Campaign hopes to see significant change. The two largest companies in the country are Atom Bank and Awin, a global marketing company that employs approximately 450 people in the UK. They have also committed to the four-day week.

According to reports, they have received accreditation from the 4 Day Week Campaign, demonstrating that they have cut staff members’ working hours rather than just packing the same number of hours into fewer days.

The UK campaign also organizes the largest four-day workweek test in the world, with researchers from Harvard, Boston College, Cambridge, and Autonomy. It involves about 70 companies and has 3,300 employees.

In September, a poll was published from the UK pilot program of 4 Day Week Global. This programme assists businesses to transition to a 4-day workweek.

49% of participating companies saw an increase in output due to the shift to four days, while the productivity level remained unchanged for the remaining 46%. The pilot program’s majority of participants (86%), will likely continue to work a 4-day week after the trial. These results are consistent with the research from Iceland, which has inspired pilot projects around the world.

Joe Ryle, the UK campaign’s director, said there was increasing momentum in adopting the four-day week, even as companies brace for a long recession.

“We want to see a four-day week with no loss of pay become the normal way of working in this country by the end of the decade, so we are aiming to sign up many more companies over the next few years,” he said.

Sam O’Brien, Chief Marketing Officer of performance marketing platform Affise, Explores the industry sectors that stand to gain the most from the four-day work week. It also discusses its benefits for customers, employees, business owners, and the impact on their customers.

Social media influencers depend heavily on the reactions of their audiences to the content that they create on platforms such as Instagram TikTok YouTube Twitter and YouTube. If these social media users are only in the office four days a week, realistically, they will have more free time during their days off to browse and engage with their favourite apps and creators, a huge bonus for influencers.

Several influencer agencies are already operating a 4-day working week, including Engage Hub, whose employees will have either a Wednesday or a Friday off, rotating every eight weeks.

Their goal is to move forward and attain priorities on health, wellbeing, workplace inclusion, and becoming a carbon negative business.

While marketing jobs can offer higher salaries, the heavy workloads and extreme competitiveness can take their toll on employees working in the notoriously fast-paced sector. Advertising and promotions managers often boast about their 40-, 50-, or 60-hour work weeks using social media.

Sam O’Brien says, “Those working in marketing can have the stress of competitors and keep up to date with the digital world, which has not been easy during the pandemic. The effects of the past two years have resulted in many extra hours spent isolated, at home, and looking at computer screens while sitting in uncomfortable chairs- extremely bad for both your mental health, vision and posture.”

See also  The Benefits of Commercial Fencing for Austin Businesses

During the pandemic, introducing a four-day working week was believed to boost high street sales by an estimated £58 billion.

Three-day weekends are a good option because they give shoppers 20% more time to shop and allow them to spend more on hobbies like gardening, DIY and other hobby projects.

Therefore shortened weeks could boost areas that have been hit the most-  including hospitality – as people will be able to spend more time eating out and socialising with loved ones during their extra free time with the same disposable income coming in.

Nearly all businesses depend on the internet for their survival. It provides a quicker, more convenient and more efficient way to conduct business transactions.

Employees will have to provide customer service support 24/7 on many ecommerce websites that offer services online, which can make them feel overwhelmed.

Sam O’Brien says, “Starting a business takes a lot of time, energy, money, and creativity, and opting for a four-day week is one way many businesses choose to reduce expenses.”

In August 2019, Microsoft Japan implemented a four-day week giving their 2,300 employees five Fridays off in a row – and the results were a success. Productivity jumped 40%, meetings were more efficient, and workers – who were also happier – took a lot less time off.

InDebted implemented a real four-day work week for all global employees in October 2013. There were no catches, exclusions or conditions. Employees who work less than one day per week will receive the same benefits and salary, while many will also stop working Fridays permanently. InDebted said that they were able to change to a 4-day workweek because of the power of digitization.

See also  Is A V Mount Battery The Best Power Supply To Get?

“The reason we’re able to move to a 4-day workweek is thanks to the power of our technology and debt collection platform. Today, more than 93 per cent of all money that InDebted recovers for its clients doesn’t involve any human interaction whatsoever.

“InDebted sends customers electronic communications, and these customers overwhelmingly choose to self-serve their accounts online, at a time and place that suits them.”

The four-day workweek’s continuous success raises two key questions: first, whether Australia would eventually adopt it, and second, what it would look like in various businesses. What changes would be required for Aussie businesses in order to transition to a four day work week? What would impact the move’s impact various industries with various staffing requirements? 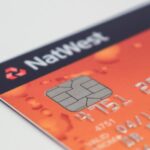