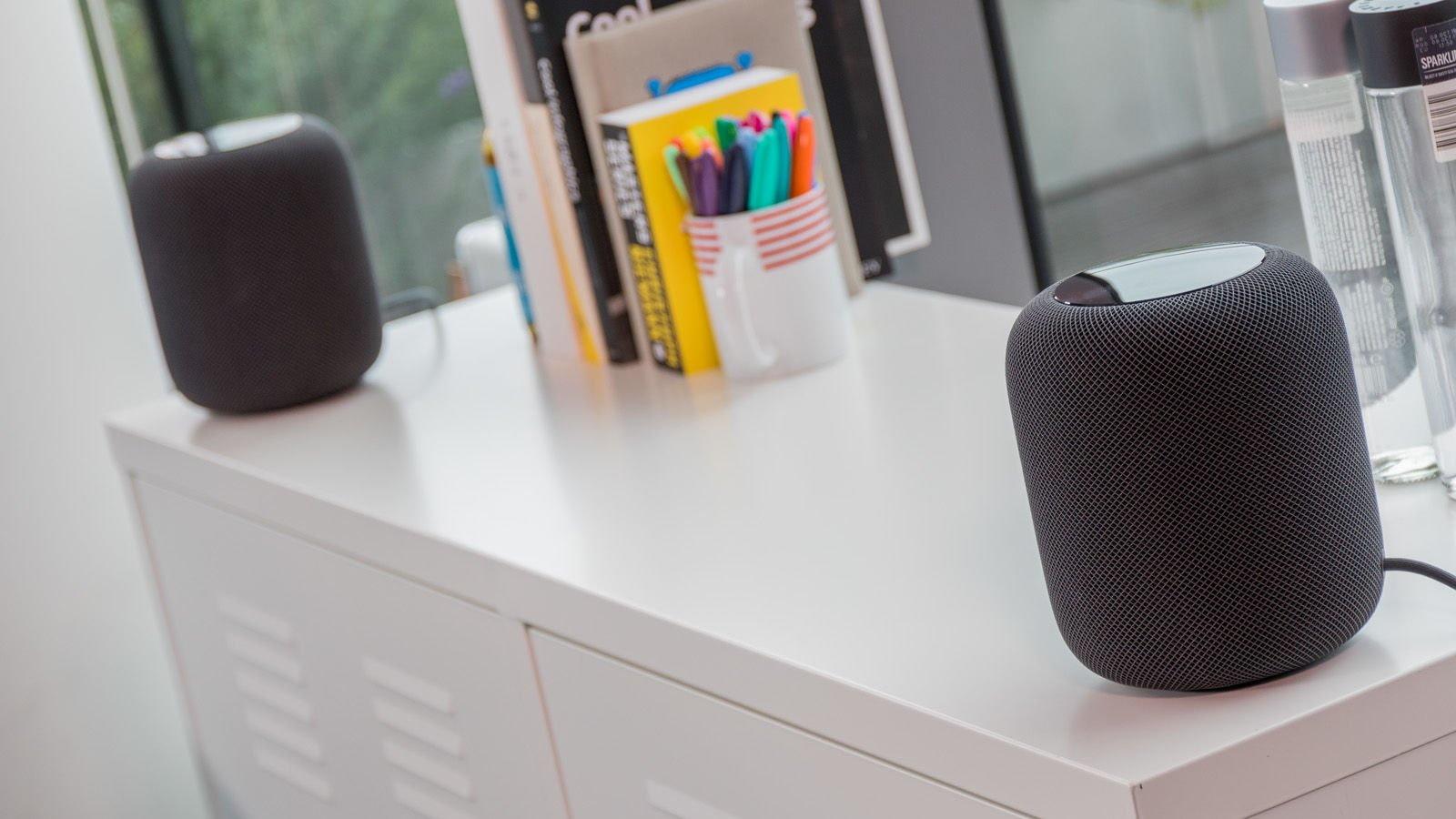 Recently was a hectic one for Apple. On Tuesday, we got brand-new chips, Mac minis, and MacBook Pros, and Wednesday brought the unexpected return of the full-sized HomePod, with a comparable style as the initial design along with the exact same $299 cost, about 2 years after it was terminated.

And when you go into it, things get back at weirder. The brand-new HomePod isn’t a carbon copy of the initial design, however in subtle and complicated manner ins which won’t be all that obvious to anybody purchasing one. Here are 5 truths about the brand-new HomePod that have us scratching our heads:

Apple revamped it to look the exact same

In the beginning look (and 2nd and 3rd), the 2nd-gen HomePod appears to be similar to the initial design. It has the exact same circular body, mesh outside, and screen, however there are minor distinctions. For one, it’s 4mm much shorter and 200 grams lighter. The screen at the top is now a little recessed, and the screen is bigger and simpler to see. The “smooth mesh material” from the initial design is now “acoustically transparent mesh material,” and extends a bit more over the top. There’s a brand-new Midnight color that looks a lot like a somewhat darker shade of Area Gray. Nevertheless, none of the modifications will make much of a visual distinction unless you’re comparing a brand-new one and an old one side by side, so it appears odd that Apple went through the problem of upgrading the HomePod in such little methods.

One of the HomePod’s best features is its ability to create a stereo pair that “plays each channel in perfect harmony, creating a wider, more immersive soundstage than traditional stereo speakers.” It’s not a brand-new feature, but there’s a catch: You can’t pair a new HomePod with an old one. For a stereo pair to work, you’ll need two of the same HomePods: a 1st gen with a 1st gen; mini with a mini; 2nd gen with a 2nd gen. It makes logical sense since the two have different specs, but it sure would have been nice for Apple to figure out a way to make the two play nicely together.

It uses an Apple Watch chip instead of an iPhone one

The original HomePod used Apple’s A8 processor, which had debuted in the iPhone 6 a few years earlier, as “the brains behind the advanced audio innovations.” When the HomePod mini arrived a few years later, Apple used an Apple Watch Series 5’s S5 chip to “achieve big sound out of such a compact design.” The 2nd-gen HomePod also uses an Apple Watch chip, the Apple Watch Series 7’s S7 processor, “to offer even more advanced computational audio.” That’s all well and good, but it’s hard not to think an A12 or A13 would provide a bit of future-proofing.

It still has an integrated power cable

One of the original HomePod’s biggest shortcomings was the integrated power cable—mainly because people naturally tried to disconnect it and sometimes ended up ruining their speakers. It’s possible that Apple changed the connector to stop that from happening, but based on photos, the HomePod still has the same permanently attached power cable on the rear of the device. A switch to a magnetic connector like the 24-inch iMac would have been a nice improvement.

It supports slower Wi-Fi than the iPhone 6

It’s weird enough that the new HomePod still has Bluetooth 5 instead of 5.3 (as found on new Macs and iPhones), but it actually has slower Wi-Fi than the original model. According to the tech specs, the first HomePod supported 802.11ac, better known as Wi-Fi 5 while the newer HomePod uses Wi-Fi 4 (802.11n). Perhaps it’s too much to ask for Wi-Fi 6E when the new iPhones don’t even support it, but we’re surprised to see the new HomePod uses a Wi-Fi standard as old as the iPhone 4.

See also  Which of the biggest Apple rumors will become reality in 2023?

The audio specs appear to be inferior

Here’s the strangest thing—based on the audio specs, the new HomePod isn’t as good as the original model. While it surely “delivers next-level acoustics” as Apple claims, a quick comparison of the tech specs shows two fewer horn-loaded tweeters (five vs. seven) and microphones (four vs. six). Of course, all speakers and microphones are not made the same and audio processing counts for a lot. We’re confident that Apple will get equal or better audio out of fewer speakers and microphones—but it’s odd that Apple didn’t actually say the HomePod 2 is better and even stranger that the old HomePod is seemingly superior to the brand-new one on paper.